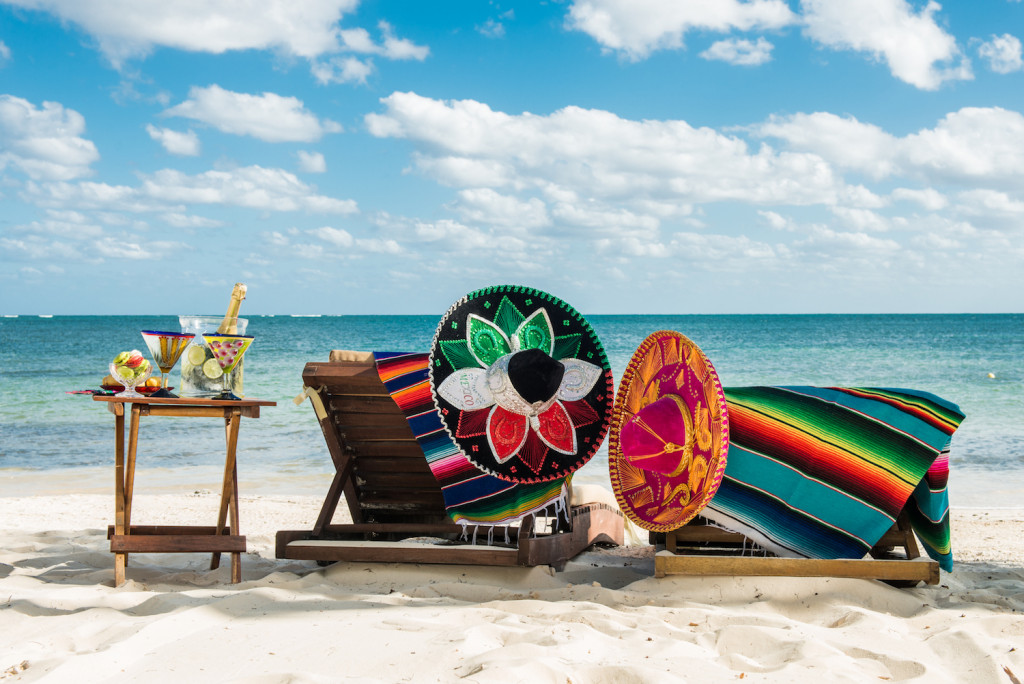 An annual event traditionally aimed at giving cryptocurrency movers and shakers a chance to hash out industry problems (as well as relax) has opened wide its doors to the larger financial community.

Also included are some members of the broader financial community, such as Fidelity Investments and the World Bank, both of which are returning for their second year.

In the article published to Fenton’s LinkedIn followers, he explained that the list of invited attendees was curated to increase the potential insights achieved between events.

“At The Satoshi Roundtable, we design the entire event to foster and facilitate this type of deep, meaningful discussion among peers whether it’s the whole room, a dozen people, or a breakaway with three people who share a very specific common interest.”

According to Fenton’s post, event participants include developers, executives and other “influencers” working to develop products on a number of blockchain technologies, including bitcoin, ethereum, Hyperledger and more.

In 2015, the Roundtable was hosted in the in the Dominican Republic, followed by an event in the Port St Lucie Florida last year.

The event has become a venue where leaders building a wide-range of applications on blockchain gather to discuss obstacles facing the industry.

This year, the two-day long event will consist of roundtable sessions, coffee meetings cocktail parties and time for breakaway discussions.