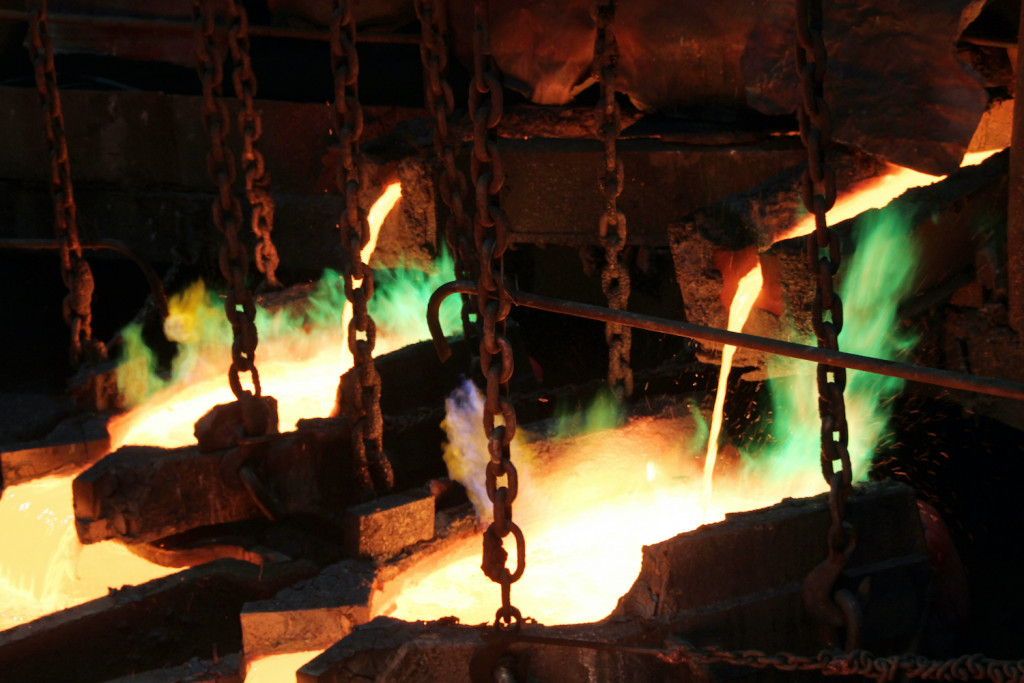 Nornickel, the Russian mining and smelting giant, has taken another step toward the issuance of tokens backed by metals on Atomyze, a Hyperledger-based blockchain platform.

The platform is now launched for testing alongside a handful of Nornickel’s partners including commodity trading company Trafigura, metal refinery firm Umicore and supply chain consultancy Traxys, according to an announcement Tuesday. (All three have been involved in early-stage trials with Nornickel since December, Bloomberg reported at the time.)

Later, a wider circle of institutional players will have access to the distributed ledger technology (DLT) platform, according to Atomyze. It’s expected to serve the companies from Switzerland and the U.S., as Nornickel CEO Vladimir Potanin told Bloomberg Tuesday morning.

Users in Russia might also be able to access Atomyze by the year’s end, but only if long-in-the-works regulations clarifying the status of digital assets have been passed by that time.

The first batch of tokens will be backed by palladium, cobalt and copper mined by Nornickel. Over the first year, Nornickel expects to tokenize up to 10 percent of its overall sales volume – a number that may rise to 20 percent in the future, the firm said.

Umicore and Traxys didn’t respond to CoinDesk’s requests for comments by press time. However, a Trafigura spokesperson said the company is “in advanced discussions to participate” in Atomyze and “is looking forward to taking an active part in the testing phase of the platform.”

IBM was also involved, acting as the project’s lead technology partner. Big Blue “participated in the development of the platform and in the integration of the advanced BFT (Byzantine Fault Tolerant) consensus mechanism, which allows implementing a system with an open governance model when using the Hyperledger Fabric framework,” a company representative said.

Atomyze is further applying for a securities license in Switzerland that would allow it to operate an organized trading facility (OTF), Grossi said through a spokesperson.

Atomyze is “in discussion with large institutional and professional organizations from various industries who are envisaged to participate in our DLT network by running independent nodes to ensure the right level of decentralization,” the spokesperson said.

Nornickel has been working on tokenizing its metals for a while, aiming to turn them into more liquid assets and make the sales process easier and more flexible, Nornickel CEO Vladimir Potanin said in October.

The company joined the Hyperledger enterprise DLT consortium last summer. Nornickel has been testing the solution inside a regulatory sandbox set up by Russia’s central bank. However, a lack of clarifying regulations for digital assets means it can’t go live.