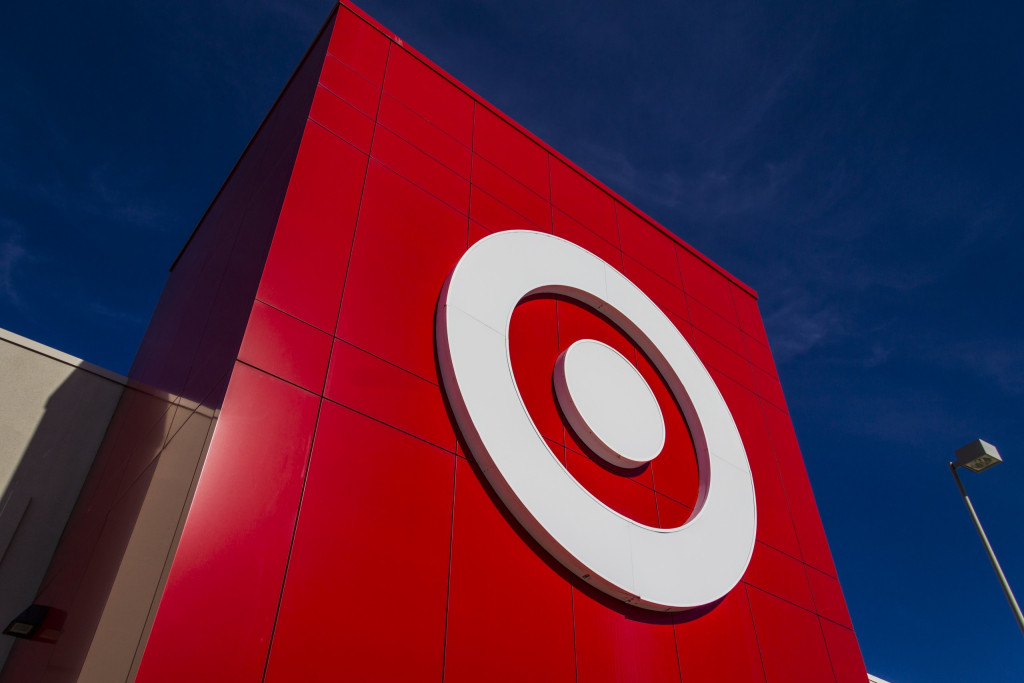 Since mid-2018 the Minnesota-based retailer has been working on a blockchain-powered solution for supply chain management, dubbed ConsenSource. More recently it pledged to support the Hyperledger Grid project, a supply chain framework that earlier saw participation from food giant Cargill, one of Target’s suppliers, together with tech giant Intel and blockchain startup Bitwise.io.

To boost its distributed ledger technology-related work, Target is now looking for a blockchain engineer and systems developer, according to the company’s career page.

The new engineer will be contributing to the recently open-sourced ConsenSource and to Hyperledger Grid, developing “distributed ledger systems, protocols, smart contracts, CLI’s, and RESTful APIs in an open source environment,” the job posting says.

“I’m proud that Target will support the Hyperledger Grid project, and that we’re committing dedicated engineering resources to build out components in the Grid architecture,” Joel Crabb, Target’s vice president of architecture, wrote in a little-noticed post on its corporate blog.

The ConsenSource project, which Target recently open-sourced, was primarily focused on the certification of suppliers for the company’s own paper manufacturing. Target has been “working directly with the forest managers and certification boards” studying the technology and trying to figure out what data can be shared on a distributed ledger, Crabb wrote.

The exploration led to Target to recognize the benefits of open-source projects – and supporting some.

“Many companies – including Target – see the most potential for enterprise blockchain initiatives as open source. Open-source projects require all participating parties to define the governance model collectively from the outset, so companies then can focus their time working on blockchain-based solutions that will lead to greater speed, transparency and cost savings.”

Target did not respond to CoinDesk’s requests for comment by press time.

Until now, Target has largely flown under the radar with its blockchain initiatives. The company hired Aarthi Srinivasan – who has previously worked at JPMorgan and IBM – as its director of product management for personalization, machine learning and blockchain, in 2016.

In December 2018, CoinDesk learned from a source within Hyperledger that Target – the eighth-largest retailer in the U.S. – had been working on a supply chain product under the umbrella of the open-source Hyperledger consortium.

The source, who did not want to be identified, said Target would join the Sawtooth Supply Chain project, which is developing a distributed application to track the provenance of food and other assets using the Sawtooth implementation of Hyperledger.

Emily Fisher, a spokesperson for the Linux Foundation, which oversees Hyperledger, said Monday: “Target has made code contributions but is not a member of Hyperledger.”

While it is still in the development phase and far from reaching production, the Sawtooth project has been a hotbed of coding activity, with more than 5,000 commits from 46 contributors on GitHub. According to the ConsenSource GitHub repository, that project uses the Sawtooth code.

Among Target’s notable moves has been incorporating identity verification technology from another Hyperledger project called Indy. Cargill, the food production giant, is also known to be involved in the supply chain project.

The Sawtooth codebase, which was contributed to Hyperledger by Intel, is the main alternative to Fabric, the best-known Hyperledger implementation, developed by IBM. Fabric is already being used in food tracking on a network called Food Trust – a project spearheaded by IBM and Target’s big-box rival, Walmart.

In its last annual report to shareholders, Target said it is investing in supply chain improvements.

The company is “in the process of a broad migration of many mainframe-based systems and middleware products to a modern platform, including systems supporting inventory and supply chain-related transactions,” the company said, without mentioning blockchain or DLT.

Update (June 10, 16:05 UTC): This article was updated with a comment from Hyperledger clarifying Target’s relationship to the consortium.