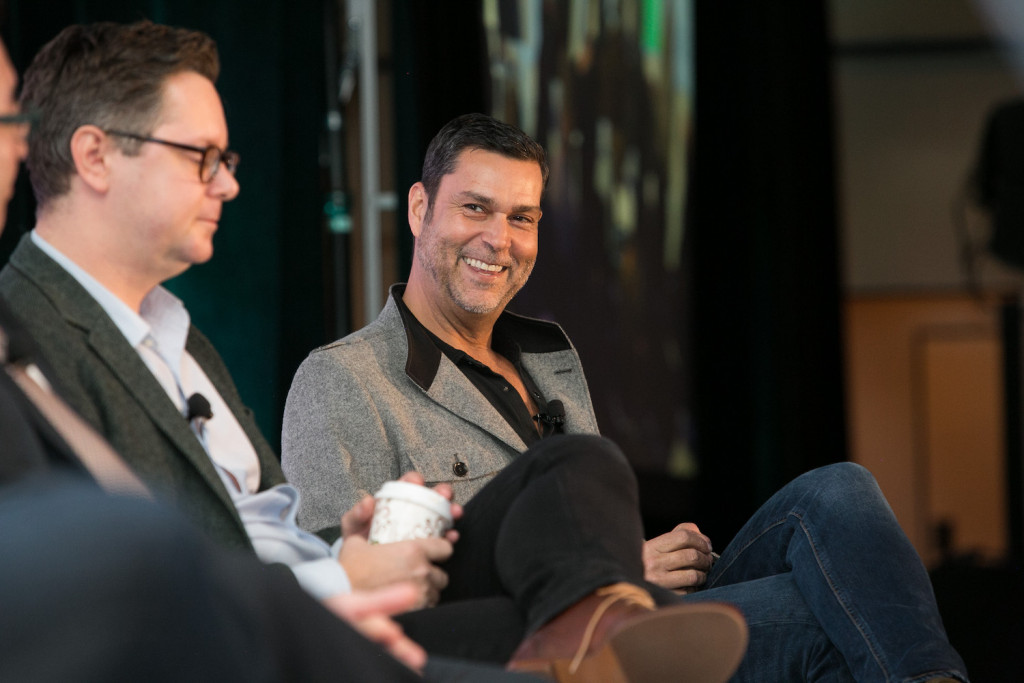 Real Vision Group SEZC, the company behind Raoul Pal’s financial media brand, is closing in on $35 million in equity financing, CoinDesk has learned.

The cash comes in two tranches, a source said: $25 million that’s already locked in, and an additional $10 million being finalized. A mix of family offices, institutional and accredited investors – all subscribers to the video-heavy outlet – backed Real Vision’s Series C.

Real Vision, which covers traditional markets, hedge fund trends, banking, macro (and of course crypto), is quickly developing a cult following from its growing subscriber base.

Pal, who co-founded Real Vision in 2014 after a career as a hedge funder, told CoinDesk he plans to further expand his mini-media empire, which now has over 100 employees. This cash will go toward acquisitions, product development and a new education project, he said.

“We’re planning a massive play in online education, a game-changing expansion of our community platform, and further investment in our Real Vision Crypto channel – as it becomes ever clearer that digital assets are the future of finance.” said Pal.

The round comes as financial media brands carefully navigate a changing digital landscape. Some have shunned or even bought out their venture capital backers while others turn to their audience for help building the brand. Real Vision chose the latter: it raises cash exclusively from dues-paying members of the over 100,000-strong club.

“We see a bigger opportunity in creating a large network, bringing together all the financial communities,” the Caymans-domiciled Pal said.

Nico Santini, an investment executive at ProSight Specialty Insurance who places startup bets on the side, is one of those stalwarts. Already a backer of Real Vision’s earlier round, he said in an interview the “depth and breadth” of its financial coverage convinced him to double down.

“It’s a no bull website, and a no bull conversation about the market, whereas every other periodical or news organization – they always have their angle,” he said. “It was just very refreshing from my standpoint, because I’m in traditional finance, to really break out of that shell.”

Read more: Andreessen Horowitz Has Its Own Media: So Far That’s a Good Thing

He also said Real Vision gave him his road into crypto. Santini now encourages his friends from traditional finance to dip their toes into the world of bitcoin, Ethereum and DeFi through Real Vision as well.

He much prefers Pal’s style of borderline intimate chats. “Ingesting” Real Vision’s fast-growing library of macro takes and interviews gives him all the financial media he said he needs.