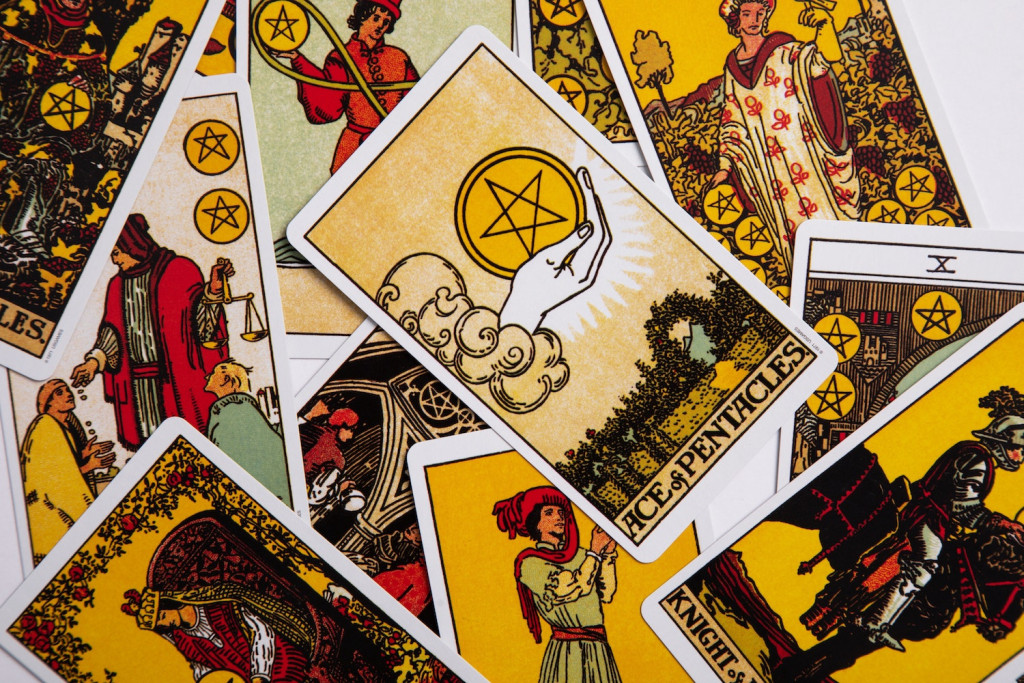 “Mariano really understands what we’re doing,” said Razor Network founder and CEO Hrishikesh Huilgolkar in an interview. “He probably created the first oracle to ever go into production so he’s quite a good addition to our team.”

Huilgolkar, who was a software engineer at ConsenSys the past four years, acknowledges that most oracles systems today are centralized systems, which suffer from the usual problems associated with having a single point of failure. Of the current decentralized options, Chainlink has surged in popularity in recent months, with Decrpyt reporting this week that 29 projects integrated with Chainlink oracles last month alone.

“The oracle is arguably the most important piece of any DeFi application,” he said. “More importantly, the oracle needs to be fully permissionless to be secure.”

But is there room to compete with Chainlink in the current market?

“There are so many different types of attacks on oracles we have to take into account and that’s the scary part,” Huilgolkar said. “For example, Chainlink got attacked a couple of months back and the validators lost a quarter-million dollars. We have to make sure that doesn’t happen and everyone is protected.”

Huilgolkar said the Razor team is building towards a “truly decentralized oracle solution” with the new funding. He added that Razor developers have designed a dispute-resolution mechanism so that in the case of an attack, the attacker is sure to lose in the dispute round. This, he says, solves for the trade-off between speed and security of a fully decentralized system.

Razor Network is set to launch in 2021 for developers to create “state-of-the-art dapps,” the firm said in a press release. Huilgolkar also said the upcoming launch of the first phase of Ethereum 2.0 “will actually make our job a lot easier.”