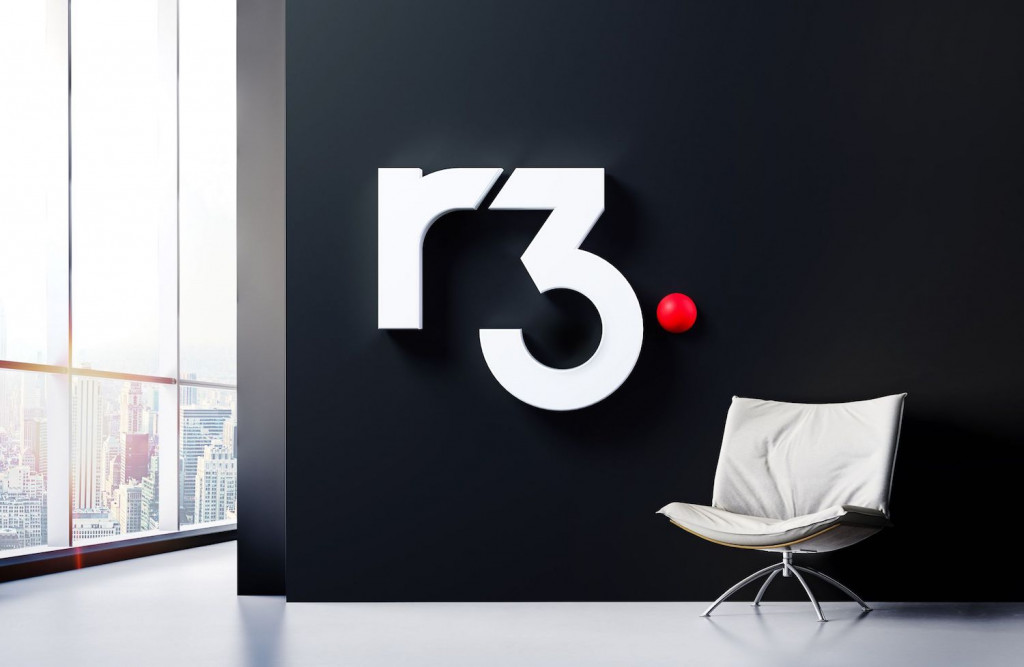 A group of former bankers building on R3’s public Corda Network are touting the first digital currency for that ecosystem, dubbed XDC.

R3 began life as a pay-to-join DLT consortium of big banks, which over time realized the value of hosting a large developer community and created the open-source Corda Network alongside the commercial version of the software.

In fact, the idea of a “Corda Coin” was floated at last year’s CordaCon, the annual developer gathering, but only as a research project at that time. Now a reality, the Cordite Society will be minting the first run of 1 million XDC to lubricate applications on Corda. This cooperative is taking advantage of existing U.K. legal structures for mutual societies, a provision also used by DeFi risk mitigation platform Nexus Mutual.

“XDC is a digital currency in its own right,” said ex-RBS banker and Cordite CEO Richard Crook. “It is issued as an exchange token to Cordite Society members, and as it’s minted or created, will be evenly distributed among those cooperative society members.”

The XDC and Cordite Society announcement is timed to coincide with this year’s CordaCon event. R3 did not return requests for comment by press time.

Crook said membership for the newly convened Cordite Society is now open, and members will vote on the rate of supply of XDC and other points of governance going forward. Firms participating in the Cordite decentralized autonomous organization (DAO) will have compliance baked in, Crook added, since R3 designed the Corda network such that each node represents a legal entity, identified by a trusted identity certificate.

In addition, Crook said the XDC code will pave the way for things like central bank digital currencies (CBDCs) to run on Corda (especially since federal regulators in the U.S. recently announced that national banks can hold reserves for stablecoin issuers), and also allow for what he called “a cleaned-up” expansion of DeFi.

“Anything in finance needs to solve the know-your-customer identity problem out of the box, as well as provide privacy between the parties that are transacting,” said Crook. “With many DeFi projects to date, if the technology doesn’t solve that, they seemingly ignore those requirements and wait for regulators to give chase.”

The XDC system, with its reliance on the U.K.’s mutual societies legal structure, shows that the core tenets of DeFi are actually centuries old, said Crook.

“It takes us back to that ability for legal entities to come together and share equity or debt and work together for a common aim,” Crook said. “That’s why cooperatives were created in the first place. And that’s why we are showing that with XDC you can mix the legal and the technology components to solve this DeFi requirement set.”

“A globally scalable ‘currency’ use case of cryptocurrencies has been elusive in over a decade of innovation in this space,” Oliver von Landsberg-Sadie, founder and CEO, BCB Group, said in a statement. “One of the barriers has been closer alignment with existing systems of money, regulations and government, in a way which still preserves the decentralized ethos of the asset class. The XDC digital currency is one of a tiny handful of projects which meets all these complexity criteria and I’m excited to back this project from all angles.”