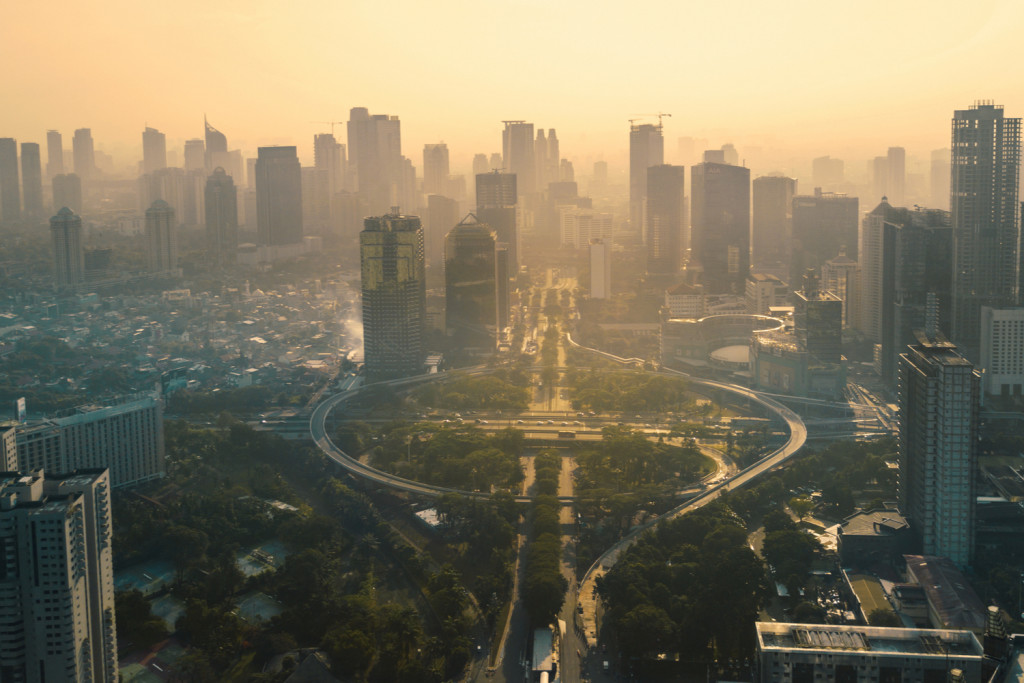 Indonesia-based cryptocurrency exchange Pintu raised $35 million in an extended Series A funding round that was led by Lightspeed Venture Partners.

The Series A extends from a $6 million funding round in May that Pantera Capital, Intudo Ventures and Coinbase Ventures also led. It comes as Indonesia has been eyeing a plan to tax profits on crypto trading in response to the increasing popularity of digital coins.

The prospects of taxes does not appear to be slowing progression of crypto in the world’s fourth-largest country by population with about 274 million people. As of June, Pintu said Indonesia had more than 6.6 million crypto investors, triple that of the country’s 2.2 million public equity investors.

Pintu began in April 2020 with a focus on simplifying the trading experience for beginners. The exchange is registered as a licensed crypto broker under the Indonesian Commodity Futures Trading Regulatory Agency.

“With the support of our investors, we look forward to facilitating greater financial inclusion for Indonesians from all walks of life,” said Jeth Soetoyo, co-founder and CEO of Pintu.

Read more: A16z, BlockTower, Alameda Back $12.5M Round for TrustToken
Disclosure
The leader in news and information on cryptocurrency, digital assets and the future of money, CoinDesk is a media outlet that strives for the highest journalistic standards and abides by a strict set of editorial policies. CoinDesk is an independent operating subsidiary of Digital Currency Group, which invests in cryptocurrencies and blockchain startups.