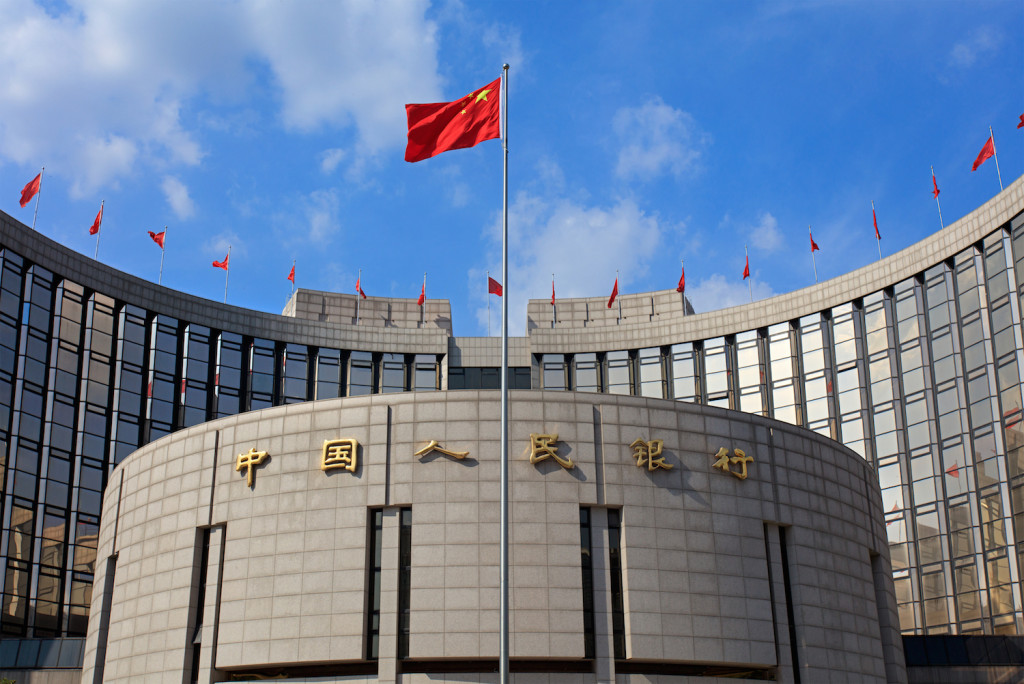 In a rare show of support for cryptocurrencies, a deputy governor of the People’s Bank of China (PBoC) has reportedly singled out bitcoin and stablecoins as feasible investments.

Speaking at the Boao Forum for Asia on Sunday, Li Bo said while he and his central bank believe digital assets are viable investment vehicles, there was a clear distinction to that of the digital yuan, according to a report by journalist Colin Wu.

“[An] encrypted asset is an investment option, it is not currency itself,” said Li. “It is an alternative investment.”

“We believe that encrypted assets [bitcoin and stablecoins] should play a major role in the future either as an investment tool or as an alternative investment.”

The digital yuan will also not replace the U.S. dollar and that its internationalization was to be a “natural process” dependant on market demand, Li said at the same event, according to a report by Bloomberg on Sunday.

Last week, U.S. President Joe Biden’s administration was reportedly troubled by the potential long-term effects a digital yuan could have on the dollar’s status as the world’s reserve currency.

The deputy governor also underscored what he sees as the need for strong regulatory framework by ensuring “speculative assets” do not cause substantial financial risk.

“If we want such encrypted assets [stablecoins] to become a widely used payment solution we need a stronger regulatory rule, which is more stringent than bitcoin’s current regulation,” said Li.

China’s former central bank governor, Zhou Xiaochuan, also attending the forum, agreed with Li, stating that “everyone has to distinguish between digital assets and digital currencies.”

China is currently ahead in the race of major economies developing a central bank digital currency and is planning a major trial of its digital yuan during the Winter Olympics in Beijing in 2022.