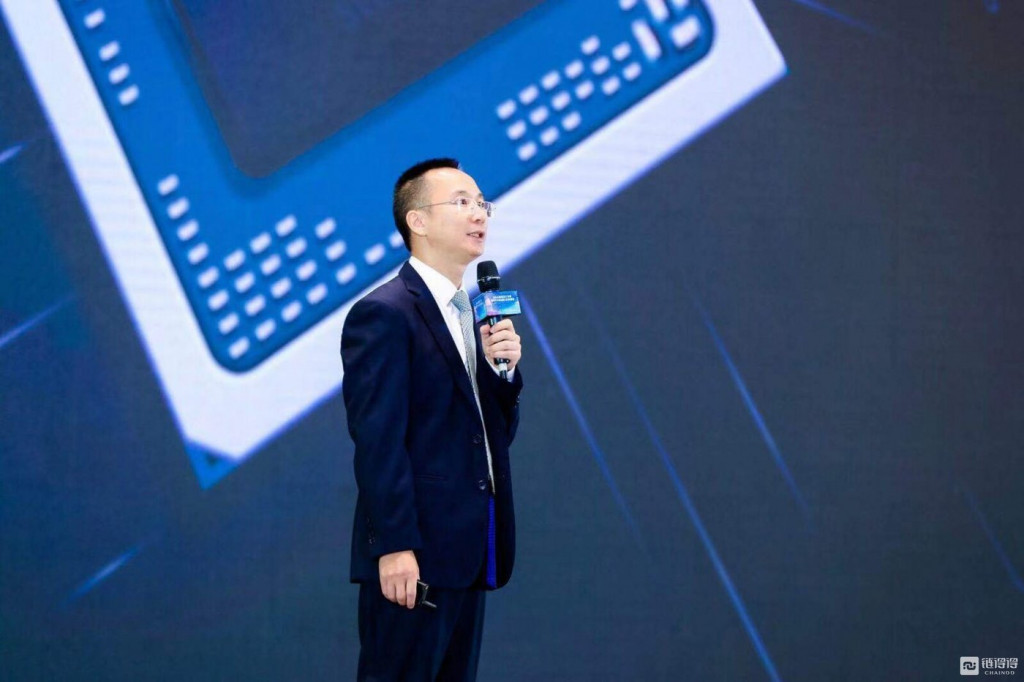 The Beijing Haidian District Bureau of Justice on Tuesday granted Zhan’s request to block the company from registering CFO Luyao Liu as the legal representative of its Beijing branch, Bitmain said. CEO Jihan Wu is currently the registered representative, and Bitmain said it wanted to switch the registration to Liu to improve efficiency.

The bureau had approved the registration switch on Jan. 2, but Zhan appealed the decision in February and asked the bureau to register him as the legal representative, a title he once held, instead.

While the bureau did not register Zhan as the legal representative, its reversal of the change from Wu to Liu could be significant. In China, naming a legal representative is much more than a formality; usually the chairman or CEO, this person has broad powers to act on a company’s behalf.

“We deeply regret the decision and think the bureau has violated corporate laws, and our company’s autonomy via administrative measures,” Bitmain said in a statement the same day. Hong Kong-based Bitmain Technologies Limited, whose CEO is Wu, has the right to change its legal representative since it is the Beijing subsidiary’s sole shareholder, the company said.

“We will file a lawsuit against the bureau to protect our company, shareholders and employees,” the company said in the statement.

Read more: How Was It Possible for Bitmain to Oust Its Largest Shareholder Overnight?

The legal dispute is the latest chapter in Zhan’s ongoing struggle with Bitmain since his departure plotted by his fellow co-founder Wu last October. The two executives had sparred over various management issues as early as 2015.

Two months after Zhan was exiled from Bitcoin, he filed a legal case in the Cayman Islands, where Bitmain’s parent holding entity is registered. He asked a court to void a decision allegedly passed at a shareholder meeting that significantly curtailed his voting power.

In March, Zhan filed another lawsuit, this time in China, against Bitmain’s fully-owned subsidiary Fujian Zhanhua Intelligence Technologies and Beijing Bitmain Technologies as a related third party. The local court said the case was a dispute over “shareholder qualification confirmation” without giving further details.

In the latest statement, Bitmain also accuses Zhan of disrupting daily business by drawing crowds close to the company’s offices, posing as its legal representative to transfer assets and sign contracts, dividing and threatening employees with false information and smearing the management team through media coverage.

A week before Zhan’s departure and the revelation of Bitmain’s internal power struggle, the company confidentially filed with the U.S. Securities and Exchange Commission (SEC) to go public. The application appears to be still in process.

Bitmain’s competitor Canaan Creative went public in the U.S. last December, while another major Chinese miner maker Ebang filed with the SEC for a $100 million initial public offering this week.