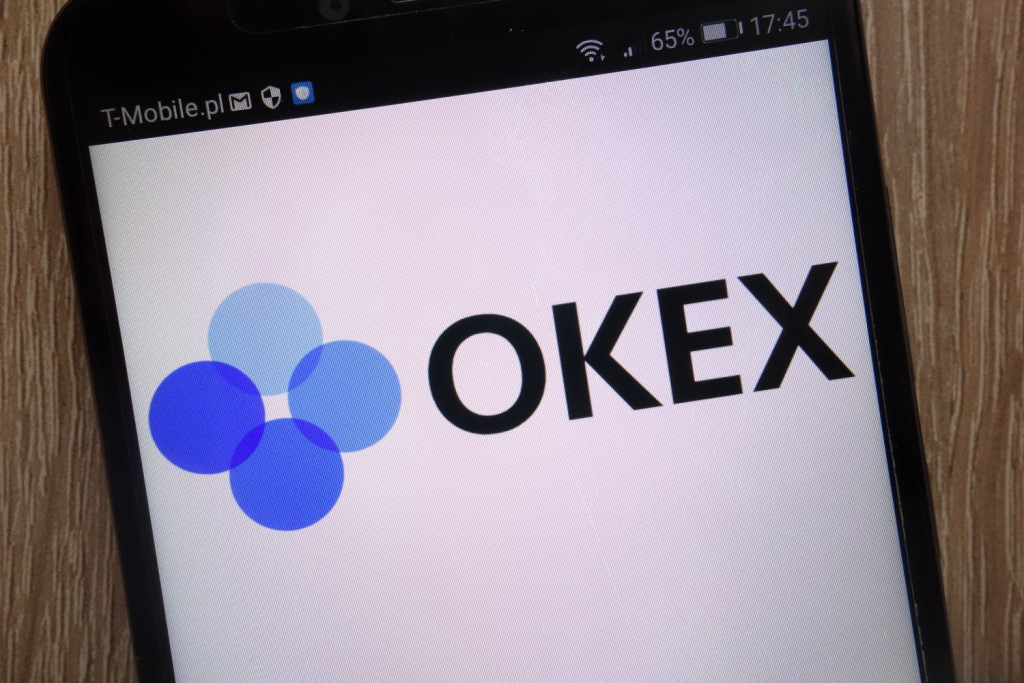 OKEx is denying the ongoing inquiry of its founder is related to an anti-money laundering (AML) investigation in China.

“We are not at liberty to discuss any matters that are under investigation but can reveal that it is not related in any way to AML or to OKEx,” a spokesperson from the exchange told CoinDesk.

The exchange informed its users it would suspend crypto withdrawals at 03:00 UTC on Friday and claimed a key holder, later revealed to be OKEx founder “Star” Xu, was out of touch and cooperating with the police for a personal issue.

The exchange might have violated anti-money laundering regulations with more than 800 accounts and large amounts of money involved in the case, state media Security Times reported, citing unnamed sources.

“As a Malta-based company, OKEx constantly strives to meet compliance in all jurisdictions in which we operate,” the exchange’s spokesperson said.

In January, the People’s Bank of China announced a sweeping inspection on money laundering activities from non-banking institutions soliciting transaction data once they are found to have violated related regulations.