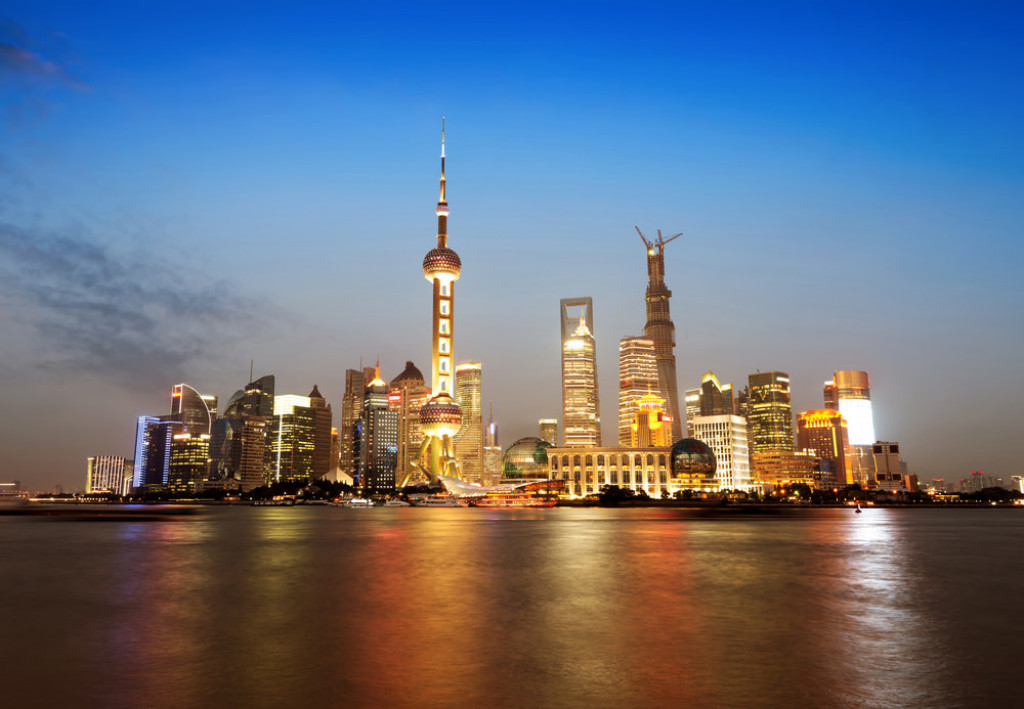 OKCoin, the exchange claiming to be China’s largest by trading volume, has announced a $10m Series A funding round.

The investment round was led by Ceyuan, one of China’s earliest venture capital firms, followed by Mandra Capital, VenturesLab and numerous high-profile angel investors.

Despite the nation’s recent crackdown on cryptocurrencies, it seems Chinese venture capitalists are still bullish on bitcoin exchanges and the currency itself.

Back in November 2013, the focus of the bitcoin community was on China – the world’s hub for bitcoin trading. At that time, BTC China was the biggest exchange in the world, having managed to raise a $5m Series A funding round from Lightspeed Venture Partners (Snapchat, Nest). There were even rumours that a bigger round was in the works for the young company.

However, things change quickly. After the Chinese government began regulating bitcoin in December, trade volume plummeted and the world’s top exchange was no longer Chinese.

Local exchanges came up with creative solutions for customers to continue to buy and sell bitcoin, and players like Huobi and OKCoin claimed to pass BTC China in their daily trade volume, although these figures have been the subject of much dispute.

OKCoin has grown rapidly over the past few weeks and is now the biggest Chinese exchange, according to its CEO Star Xu. He claims the exchange’s current daily trade volume is approximately 50,000 bitcoins per day.

Interestingly, on top of that, the exchange allegedly trades 5 million litecoins per day. The company claims that at its peak it reached over 300,000 bitcoin and 13 million litecoin trades.

Mr Feng Bo, founder and partner at Ceyuan, commented that he has a tremendous amount of confidence in the future of bitcoin and the continued growth of OKCoin:

“We are delighted to invest in the pioneer of China’s bitcoin exchanges; given the company’s leadership under Star Xu and his team, we know there is much more good news ahead.”

Ceyuan is a well-known fund with investments in successful Chinese companies like Qihoo 360 (NASDAQ: QIHU), Light in the Box (NASDAQ: LITB), UC Web and VANCL – among others.

Interestingly, Silicon Valley investor Tim Draper was involved in the round, as a partner of VenturesLab. He and his son Adam remain active in bitcoin-related investments, mainly via Adam’s Boost.vc incubator where Tim is a mentor. Tim also invested in OKCoin’s angel round.

The investment in OKCoin will be used to expand the team, fund product research and development, further security enhancements, but also to expand OKCoin’s operations beyond China.

This a different strategy from the other Chinese exchanges and it may prove to be a smart move, given the current regulations in the state.

Mark Mai, VentureLab’s China partner, stated that as the regulatory environment in regions such as Singapore, the US and Hong Kong becomes clearer, it will open up opportunities for OKCoin to operate in geographies where it can offer maximized safety and protection for OKCoin clients.

Mai said that the growth of virtual currency is inevitable, and that many countries are coming to terms with the fact that they have to regulate these currencies, because their citizens are using them regardless.

He added that OKCoin welcomes oversight because he believes it will help the company to serve its customers better, allowing them to open up regulated bank and trading accounts so it can engage in third-party clearance and settlement.

All eyes will be on OKCoin’s global expansion in these uncertain times. Will the exchange make it as a large player outside China? Only time will tell.