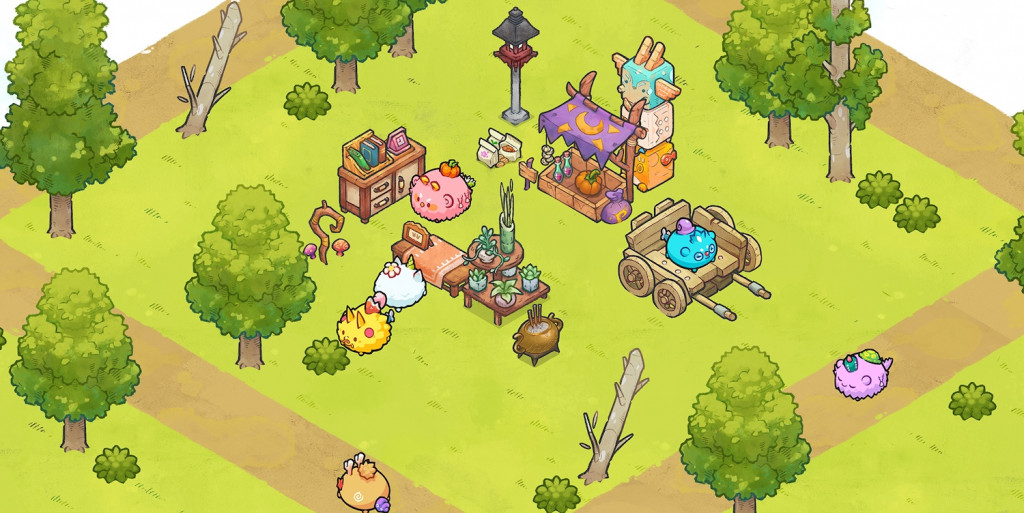 The CryptoKitties-meets-Pokemon blockchain game Axie Infinity has raised $860,000 in a strategic sale of its AXS governance token.

The funding round, led by Delphi Digital, is meant to help further gamify yield farming.

Like CryptoKitties, Axies are non-fungible tokens (NFTs) represented as cryptographically unique cartoon characters that can’t be replicated. And like Pokémon, they are born to battle.

“We’ve overtaken CryptoKitties by quite a lot,” co-founder Jeffrey Zirlin said in an interview. Axie Infinity is currently the only Ethereum-based NFT project with over 10,000 monthly active users, according to a press statement. The data site DappRadar shows about 2,500 users in the last 24 hours, making it currently the most popular game on Ethereum.

Read more: The NFT Game That Makes Cents for Filipinos During COVID

The Vietnam-based startup behind the game, Sky Mavis, is the most recent Binance Launchpad project. Zirlin told CoinDesk that the AXS governance token has been in the works for over two years.

“The idea of the governance token is to align the incentives of everyone in the ecosystem from payers to content creators to core developers,” Zirlin said.

He also said the tokens will not only have governance functions but also fee-sharing features where proceeds will go into a Community Treasury.

Zirlin told CoinDesk that a new game mode will be launching on the platform in early 2021, where, in an Animal Crossing-like setting, players can own pieces of land and farm to earn governance tokens in-game.

Zirlin said he had been asked by many people, “When will yield farming be available as actual farming in your game?” With Axie’s upcoming land system, users will be one step closer.