MicroStrategy to Offer $400M in Notes to Buy More Bitcoin Even as It Warns of $284.5M Impairment 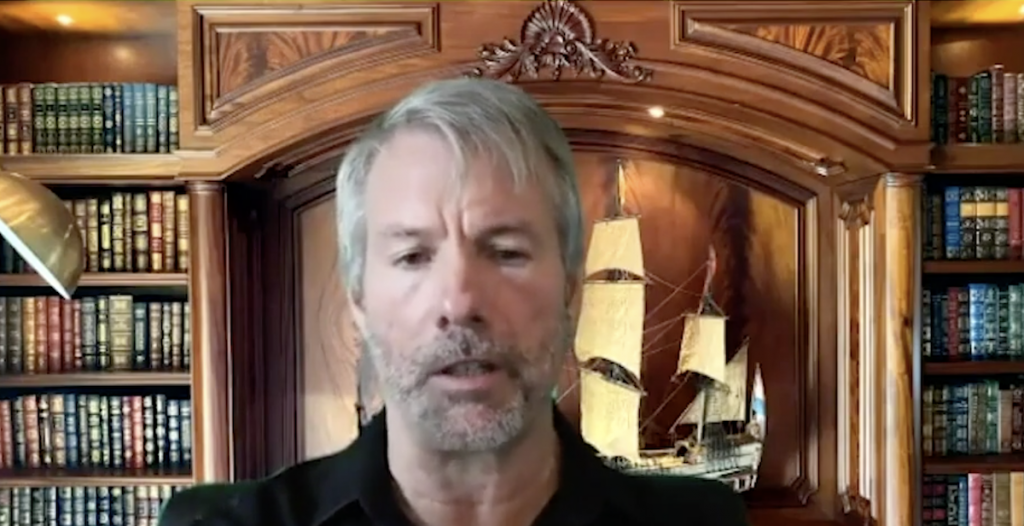 Publicly traded business intelligence firm MicroStrategy (NASDAQ: MSTR) said it intends to offer $400 million senior secured notes to raise funds to purchase more bitcoin even as the bitcoin it already has will likely result in a massive impairment.

In fact, the added purchase of bitcoin would seem to be a doubling down of sorts, for even as company expressed its intention to buy more of the leading cryptocurrency, it warned that based on the fluctuations of the price of bitcoin during the Q2 to the present date, it sees taking an impairment of at least $284.5 million for the quarter ending June 30.

While MicroStrategy has raised money to buy bitcoin from the proceeds of notes offerings before, it was always done by notes that were convertible into the company’s shares. This time the notes are to be guaranteed on a senior secured basis by MicroStrategy Services Corp, a subsidiary of MicroStrategy.

Shares of MicroStrategy, which had soared to a two-decade high in February thanks to a surging bitcoin, have plummeted almost 55% since then as they followed bitcoin back to earth.

The company said it has formed a new subsidiary, MacroStrategy LLC, which will hold its current stash of 92,079 bitcoin.

The story is developing and will be updated.