Founders of ICO Endorsed By Floyd Mayweather Indicted for Fraud 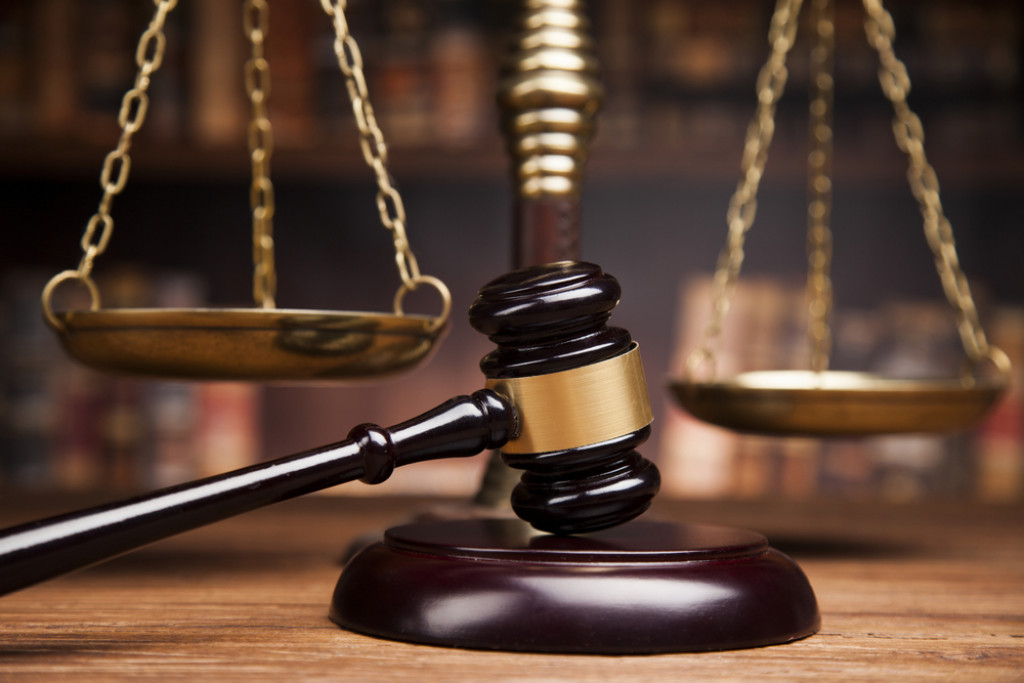 The three co-founders of cryptocurrency firm Centra Tech have all been indicted by a grand jury, the U.S. Attorney for the Southern District of New York announced Monday.

Raymond Trapani, Sohrab Sharma and Robert Farkas have all been accused of planning to defraud investors through their company’s token sale. U.S. Attorney Robert Khuzami further announced that authorities had recovered more than $60 million in funds from the co-founders.

All three are being charged with counts of conspiracy and the commission of securities and wire fraud, according to a release.

Centra reportedly offered “cryptocurrency-related financial products,” and its founders allegedly created “a scheme to induce victims to invest millions of dollars’ worth of digital funds for the purpose of unregistered securities,” according to the release.

However, the three also allegedly withheld important information or otherwise mislead investors, including claims about its ties to payments companies.

The company’s token sale was endorsed by heavyweight boxer Floyd Mayweather, claimed to have developed partnerships with Visa and Mastercard to create financial products. The SEC says that these partnerships never existed.

The charges were first revealed earlier this year when the U.S. Securities and Exchange Commission filed charged Sharma and Farkas with fraud, as previously reported. The Department of Justice later produced criminal charges of its own against all three co-founders.

The three remain in custody pending further action by the courts.