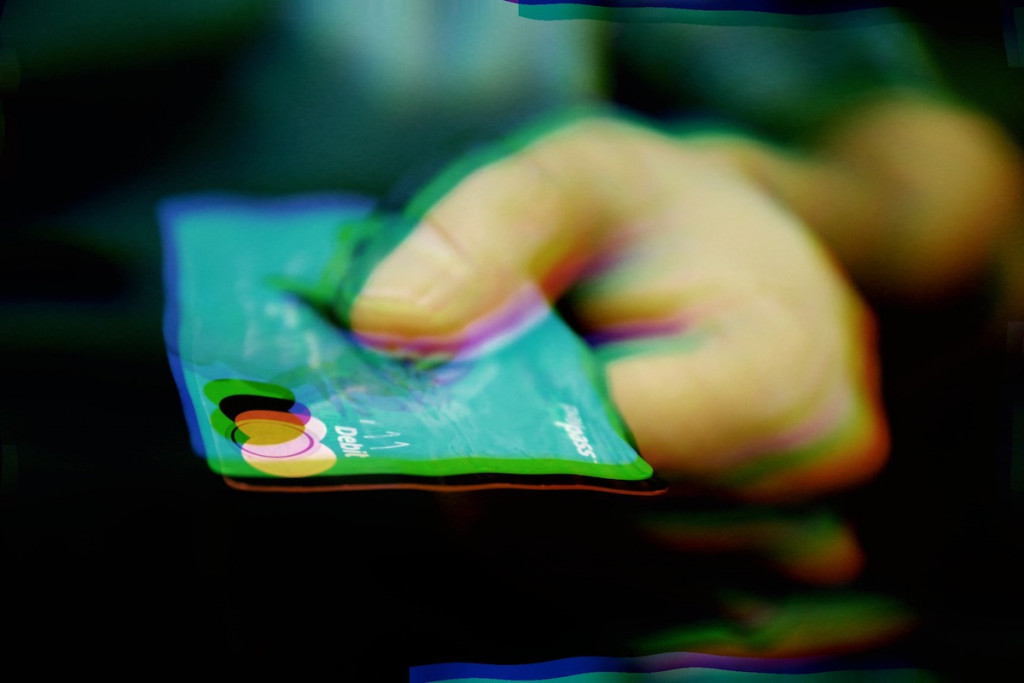 “An act of brilliance.”

That’s how Jessica Turner, Mastercard’s global head of new digital infrastructure and fintech, describes a forthcoming credit card that will reward customers in cryptocurrency rather than airline miles or hotel points.

While perhaps somewhat self-serving – the card, co-branded with the Gemini exchange, is to run on Mastercard’s payment network – her comment underscores the 55-year-old company’s growing enthusiasm for the nascent digital asset field.

To be clear, crypto still has far to go. According to Perlman, 250,000 people so far have joined the waiting list for the rewards card (to be formally issued by WebBank of Salt Lake City, Utah). That’s a modest start compared to fintech smash hits like the Apple Card, with an estimated 3 million users in the U.S. (especially considering that it’s easier to get on a waitlist than qualify for credit).

The card, which is due this summer, will allow cardholders to spend fiat (U.S. dollars) and earn up to 3% back on purchases in bitcoin or any of the 30 or so cryptocurrencies available on Gemini, a Mastercard representative said via email.

According to Turner, there has been a shift in the way people want to be rewarded for purchasing things, especially in the last 12-18 months.

“Certainly three years ago, people probably weren’t as excited about earning crypto as they are now,” Turner said. “Understanding that, and using it as an opportunity to get more people involved in the cryptocurrency space in a safe way by offering rewards with something that people know how to use in their everyday life – which is Mastercard – is really an act of brilliance.”

Mastercard’s April announcement that it would be working with Gemini on a crypto rewards card was yet another boost in this year’s bull season for the cryptocurrency space. Following the payment card network’s dalliance with Facebook’s ambitious Diem project (then called Libra), Mastercard has continued to carefully wade into the digital asset space.

Aligning itself with the concept of stablecoins is hardly surprising from Mastercard: The head-spinning volatility of cryptocurrencies presents an obvious obstacle to adoption for merchants.

“We announced recently that we will support stablecoins on our network, and that’s because stablecoins don’t have volatility,” Turner said, adding that Mastercard aims to give consumers options, while essentially doing the type of things that they’re used to.

“It could be stablecoins today, it can be our normal card network other days, it can be an ACH for other things. We’re a multi-rail organization,” she said.

Another stumbling block when considering a payments use case for cryptocurrency is the complex tax implications associated with using something classed as “property” rather than “currency,” as far as the U.S. government’s Internal Revenue Service is concerned.

The IRS treats credit card rewards as a rebate and, as such, considers them non-taxable, according to Gemini’s Pearlman. “When you swipe your card and you get your 3% bitcoin back, we do not believe that that is a taxable event. However, subsequent transactions with those rewards could be considered a taxable event and may be subject to capital gains,” he said.

Mastercard has also been throwing its weight behind the concept of central bank digital currencies, which has led to sandbox explorations of how such digital currencies can solve specific problems from one country to the next, Turner said.

In particular, Mastercard has been public about a project linking its cards to the Bahamas sand dollar. (The sand dollar carries the same value as the Bahamian dollar, itself pegged to the U.S. greenback.)

Joining the Sand Dollar project in February 2020, meant Mastercard could push adoption of the CBDC, and financial inclusion across the 700 or so islands that make up the Bahamas, at a time when it was needed most, Turner said.

“I think the [coronavirus] pandemic has led people to be more digital, by force in some ways,” said Turner. “But in this case, it’s given the central bank a tool and the acceleration to reach people who may not have been digital in the past at a time that was needed.”