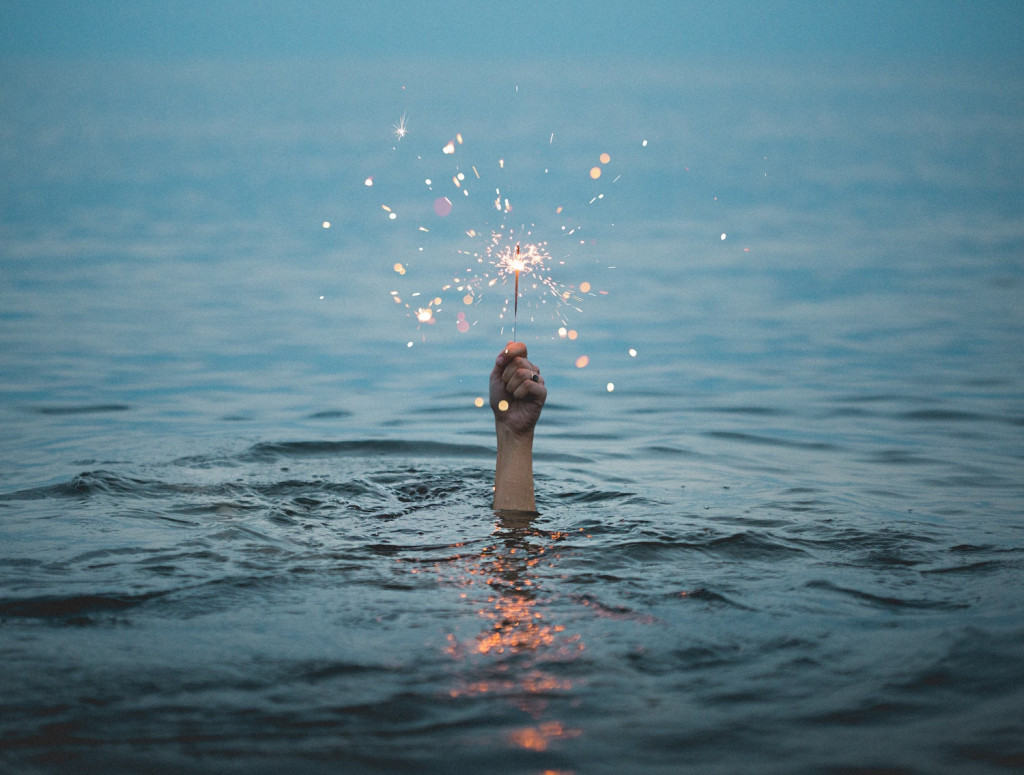 Magic, a way of logging into websites without relying on passwords or the centralized honeypots that store vast lists of them, has closed a $27 million funding round.

The Series A round, announced Thursday, was led by Northzone and included Tiger Global, Volt Capital, CoinFund and Digital Currency Group (also the owner of CoinDesk). It brings Magic’s total funding to $31 million, following a $4 million seed round in May 2020 that included the likes of Placeholder, SV Angel and Naval Ravikant.

Passwords are generally the way users prove ownership of long alphanumeric private keys. Those secret passwords are trusted to platforms such as Equifax, LinkedIn or Kickstarter, and once an attacker has infiltrated one of these platforms and accessed a database of hashed passwords, they can attempt to brute force weaker passwords, which are probably used elsewhere too, such as the user’s bank account.

Read more: ​​We Should Sign On to the Web, Not to Websites

Magic’s authentication system uses key pairs created on the platform-independent Ethereum blockchain. Rather than sharing a secret, the user signs a piece of data with their private key, generating a signature; in computing terms, proving you have knowledge of a secret without revealing anything is called a zero-knowledge proof. Magic makes this all happen via user-friendly emailed links, and it can also be simply plugged in as an SDK by software developers.

“Under the hood, every user that signs up with Magic has an Ethereum key pair generated for them, whether they use that key pair or not,” Magic CEO Sean Lin said in an interview, adding:

“So we actually have users in the millions now, growing at 6% a week, which means we are probably one of the fastest distributors of decentralized identity and blockchain key pairs. Eventually, when the time’s right, they are all going to come back and be Web 3 users.”

Going back a couple of years, the majority of Magic users were non-blockchain apps, or regular Web 2 fans, said Li. However, he said this past year has seen a surge of interest, particularly driven by things like non-fungible tokens (NFTs).