Shares in Iced-Tea-Maker-Turned-Blockchain-Firm Delisted by SEC 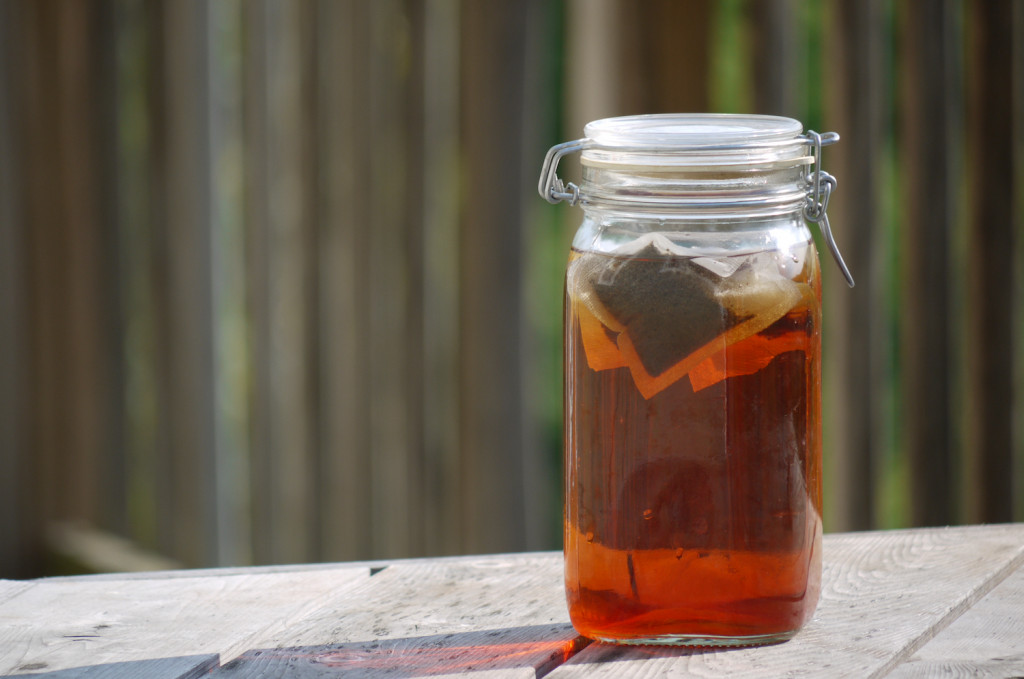 In an administrative order the SEC revoked registration of Long Blockchain’s shares, eliminating the possibility of trading shares in the one-time tea makers among U.S. investors. That ability had already been severely restricted by Nasdaq’s February 2018 decision to delist the New York company for allegedly misleading investors.

The order ends a public markets saga that lives on in investors’ memory as a textbook instance of opportunistic rebranding. When the company formerly known as Long Island Iced Tea Corp. rechristened itself “Long Blockchain Corp in December 2017, investors responded by pouring into its shares, spiking the value by over 500%.’

Never mind the fact that Long Blockchain Corp. initiated its rebranding without explaining exactly how it would embrace blockchain technology or move away from summertime beverages. A subsequent effort to buy bitcoin miners was abandoned in less than a month, setting the stage for Nasdaq to nix trading and relegating LBCC to the OTC markets.