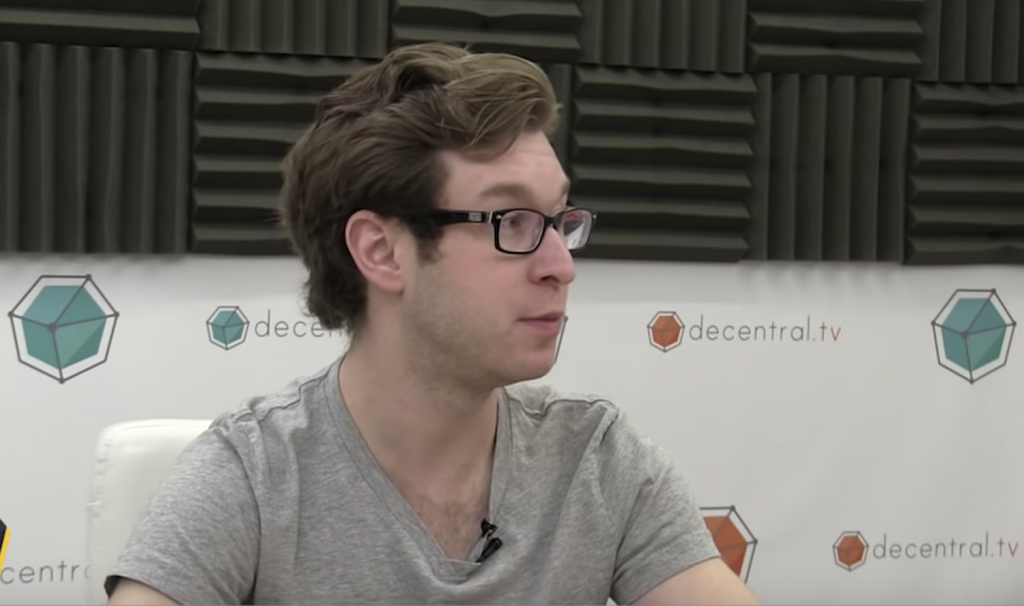 Lawyers representing the former users of the QuadrigaCX platform are doubling down on a formal request to exhume the exchange’s founder’s body.

The law firm first requested the RCMP exhume and autopsy last month, asking the agency to both confirm Cotten’s body is indeed in his grave, as well as determine the cause of death. Cotten’s demise precipitated the exchange’s eventual transition into bankruptcy.

“Today, Representative Counsel issued a letter to the Honorable Bill Blair, Canadian Minister of Public Safety and Emergency Preparedness, requesting an update on whether the RCMP will conduct an exhumation and post­mortem autopsy on the alleged body of Gerald Cotten prior to Spring 2020,” the letter reads.

The document notes users can contact the minister directly via email “if they have further questions about the RCMP’s management of this file,” while also suggesting they can contact their Members of Parliament for possible answers.

An email sent to Blair was not immediately returned.

Tuesday’s letter follows an update from Ernst & Young (EY), the bankruptcy trustee for Quadriga. The company, which was appointed by the Nova Scotia Supreme Court last year to consolidate Quadriga’s crypto holdings, said Monday it was requesting a court approve nearly $640,000 CAD ($484,000 USD) in expenses for cooperating with multiple federal agencies.

According to EY, much of this billing comes from analyzing 750,000 documents the company compiled into an “EDiscovery Database,” which was then used to determine which documents met production demands from the various law enforcement agencies involved.

“During the process, the Trustee made various efforts to minimize costs and to streamline wherever possible the accumulation, review and production of documents,” the report said. “This included utilizing the services of contract lawyers specialized in privilege review and available at a significantly lower billing rate than other professionals managing the overall Law Enforcement Activities.”

However, the sheer volume of documents meant that “significant” effort on EY and its counsel’s part were still required, the report claimed.

A nearly 80-page breakdown details how the expenses were accrued. The report did not provide any information on how many claims were filed by creditors or how much each creditor might expect to receive.