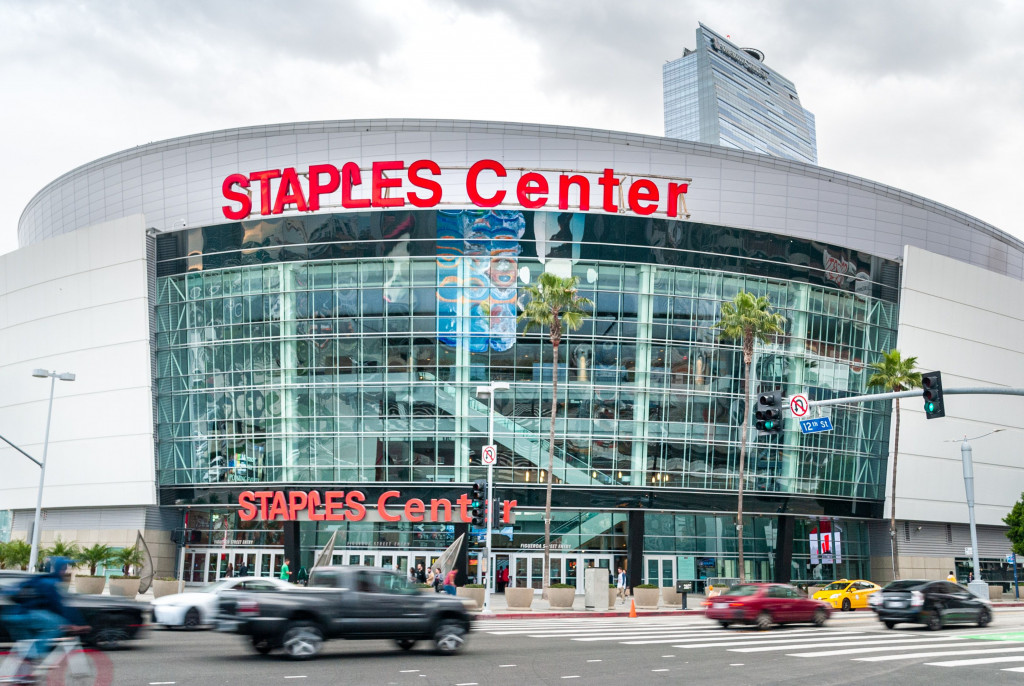 The Staples Center arena in Los Angeles will be renamed Crypto.com Arena on Christmas day, according to a press release.