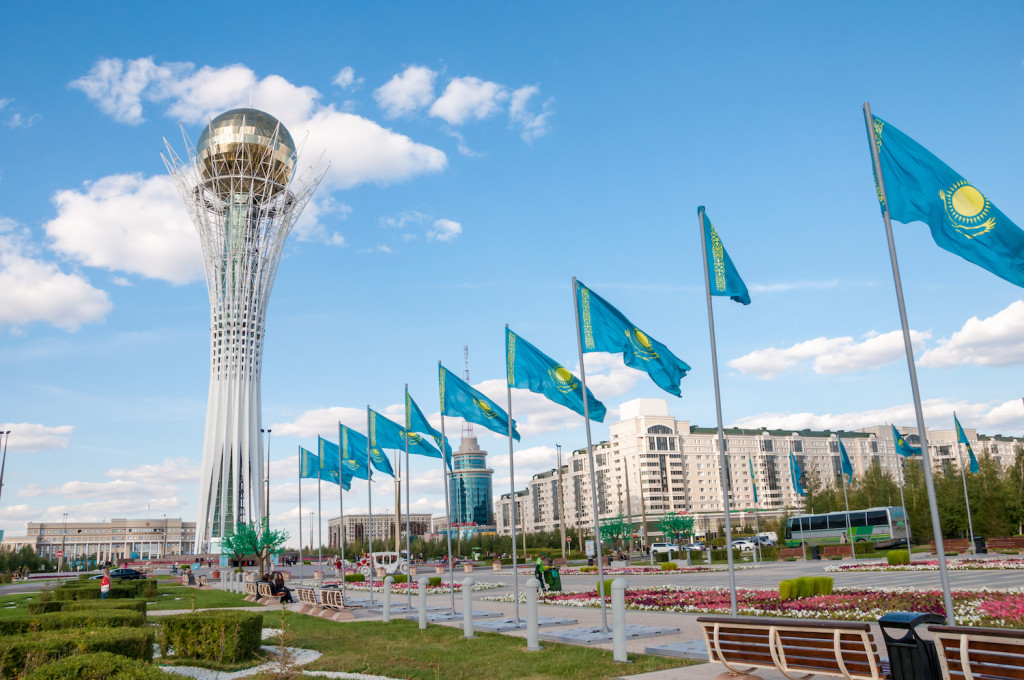 The National Bank of Kazakhstan has revealed it is looking to harness blockchain technology to sell short-term debt notes to investors.

In a statement published today, the central bank said it plans to launch a mobile app that will enable retail investors to buy the short-term notes – denominated in amounts worth 100 tenge (the country’s national currency) – without having to rely on a broker. The app is currently being tested internally, with a launch expected sometime later this year.

In the long term, the bank went on to say, the platform could be used to facilitate initial public offerings (IPOs). Further, the institution indicated it will look to work with the country’s banking sector on future versions and uses.

“In this area, the project will continue to search for additional solutions, including … the involvement of commercial banks,” the release states.

The National Bank is said to have been looking at blockchain for potential applications since last year. Regional news source Tengri News reported last June that officials were weighing possible use cases, particularly those centered around payments.