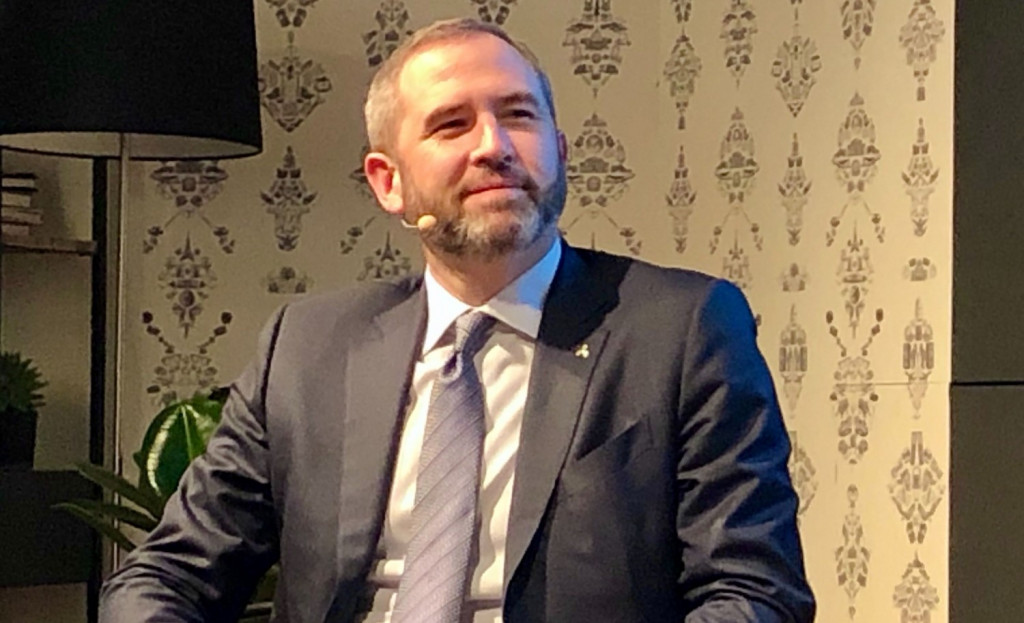 A lawyer has described as “bombshells” comments made by the magistrate judge in the ongoing lawsuit between the U.S. Securities and Exchange Commission (SEC) and blockchain payments tech provider Ripple.

In a YouTube video published Saturday, attorney Jeremy Hogan, who is not involved in the case, said Judge Sarah Netburn of the Southern District Court in New York interrupted the discussion to apparently suggest the XRP cryptocurrency may not be a security as the SEC claims.

“My understanding about XRP is that not only does it have a currency value but it has a utility, and that utility distinguishes it from bitcoin and ether,” the judge said, according to Hogan.

This matter is at the heart of the SEC’s case against Ripple because the regulator claims XRP had been sold by the company and its executives without either being registered as a security or the firm seeking an exemption.

“No matter what the SEC may try and argue, a currency and a security are, by definition, in opposite … These are two different things,” Hogan said. He added the judge offering the view that XRP has utility is “exactly what Ripple wants the court to be thinking.”

The second “bombshell,” said Hogan, came as Netburn questioned whether “everyone who sold XRP – including you and me – are selling illegal securities” based on the SEC’s prior argument. The SEC attorney responded by saying that, under Section 4 of the Securities Act, only Ripple and its affiliates (meaning employees, Hogan said) could be accused of illegal sales.

This being the case, exchanges that have stopped selling XRP since the SEC action could now potentially relist it, according to Hogan, who stressed he wasn’t offering legal advice.

However, Park Bramhall, senior counsel at Lowenstein Sandler LLP, takes a different view. “The fact that the SEC has apparently stated that parties other than Ripple and its affiliates can resell XRP under Section 4 of the Securities Act doesn’t mean that exchanges are free to relist XRP,” he said.

“What the SEC appears to be saying here is that, in its view, parties other than Ripple and its affiliates can rely on the exemption from registration provided under Section 4(a)(1) of the Securities Act for resales of XRP, and that exemption is only relevant if XRP is deemed to be a security,” he told CoinDesk.

The SEC must still consider XRP as a security – if it didn’t, it would have to terminate the case. So, “if XRP is still a security, it’s difficult to see how any crypto exchange that is not registered to list securities can relist XRP,” Bramhall said.

Netburn is not the primary judge in the case but she is assisting District Judge Analisa Torres with aspects of the case such as discovery and mediation.

“If I’m Ripple, I’m feeling pretty good that my mediator and consulting summary judgment judge just said on the record what I essentially argued in my pleadings,” Hogen said.

There was no official court documentation on the hearing available at press time.