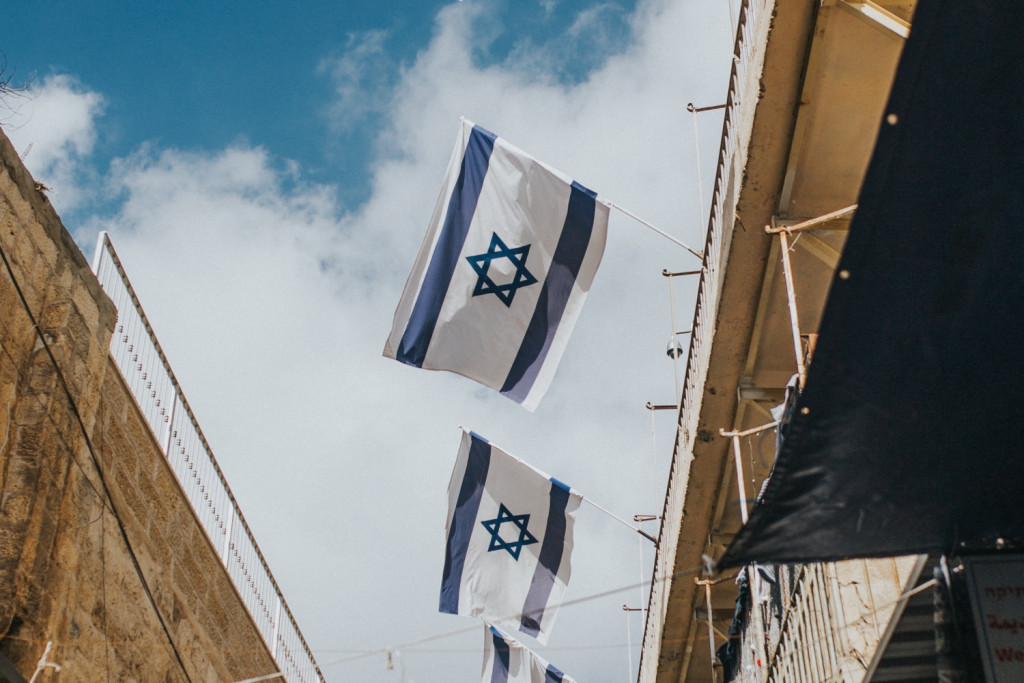 Israel’s Ministry of Finance published a draft law on Tuesday that would require investors to report crypto holdings exceeding 200,000 new Israeli shekels (around $61,000) to tax authorities.

The new requirement is included in a draft of the Arrangements Law – a bill containing upcoming amendments to economic policy that is submitted to parliament alongside the annual budget.

Israeli financial authorities are not alone in implementing reporting requirements for crypto investors, although the burden is typically placed on virtual currency service providers, not the investors themselves. For example, in July, Taiwan put into effect new anti-money laundering (AML) regulations requiring crypto platforms to report transactions exceeding $18,000 to the bureau of investigation.

According to a section in Israel’s proposed bill dedicated to the “increased supervision” of virtual currencies, the reporting requirement is intended to optimize tax collection from their use. If the bill is approved, investors who purchase virtual currencies directly or through someone older than 18 will have to report all holdings worth 200,000 new Israeli shekels (NIS) or more if the assets were held for at least one day.

The Israeli Bitcoin Association (IBA) and other crypto advocates oppose the bill.

The proposed amendment follows the Israel central bank’s testing  a digital shekel. Tuesday’s draft bill also contained penalties for the use of cash as financial authorities attempt to stamp out Israel’s “black economy.”

According to the draft bill, the Israeli Tax Authority (ITA) has proposed the amendment on reporting crypto holdings to reduce Israel’s volume of “black capital” and to expose unreported assets and income.

Samocha said that while he understands the regulators’ desire to track malicious activities like money laundering and terror financing, that does not mean Israeli bitcoin holders must be treated “like criminals” first.

Nir Hirshman, head of regulation at IBA, told CoinDesk via a written statement that as soon as the association saw the draft bill, it contacted senior officials at the ITA.

“[They] were very attentive, open and willing to consider changes [to] their proposal,” Hirshman said.

The letter from the IBA, shared with CoinDesk, was addressed to Eran Yaakov, the head of Israel’s tax authority. It explained why the association is opposed to the reporting requirement, starting with the claim that such reporting requirements do not exist for other assets and that such a requirement discriminates against digital currency holders. In 2018, the central bank of Israel declared that digital currencies are assets, not currencies.

The letter also said that the reporting obligations will infringe on crypto holders’ privacy, and because reporting would lead to the creation of a database of investors, that if leaked, could threaten their security.

“This is a bad proposal that will harm bitcoin investors and won’t add even one dollar to tax collection in Israel,” Hirshman said. “We believe that the demand to report crypto assets holdings in fiat terms will accidently turn normative law abiding citizens to tax offenders, just because they missed a spike in one of their assets holdings.”

The draft is open for public comment until July 31, and Hirshman hopes that Israel’s bitcoin community will succeed in changing the bill.

“We still have time, and I hope that ours, and other members of the bitcoin community’s efforts to convince the ITA that this is a bad idea will be fruitful and this regulation will not be advanced,” Hirshman said.