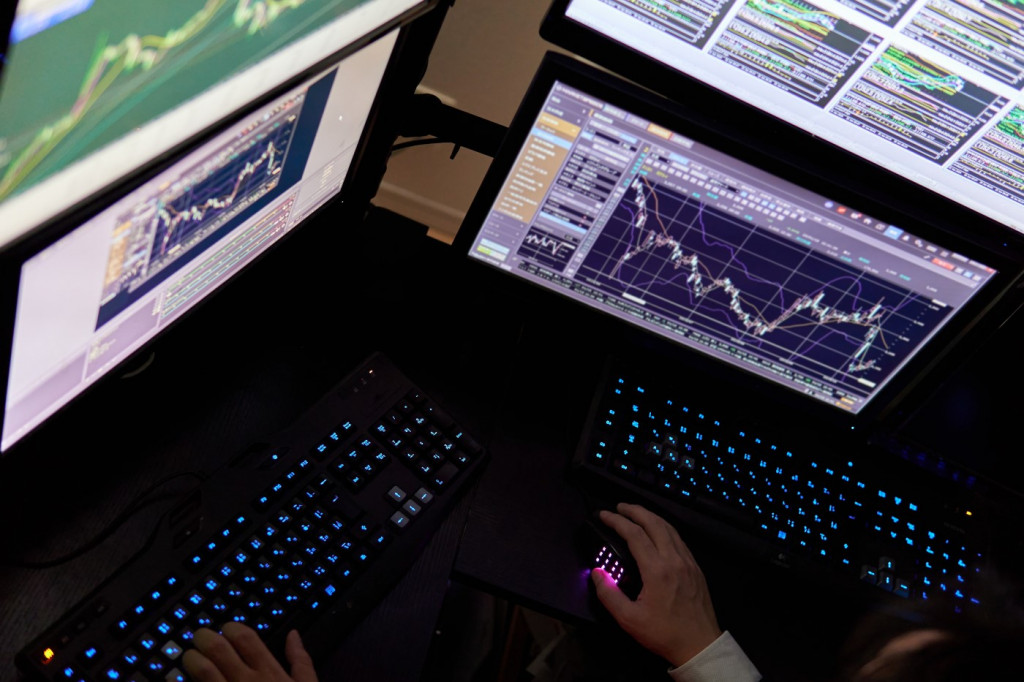 LMAX Digital, the largest institutional cryptocurrency exchange, registered a record daily volume of $6.6 billion last Wednesday – a day on which bitcoin plunged almost 30% and marked an ongoing rout in the price of crypto assets across the board.

The context of this was that bitcoin, the top cryptocurrency by market cap, had touched an all-time high over $64,000 as recently as mid-April, having gained over 450% in six months.

Large institutions participating in this year’s crypto bull run is what arguably differentiates this cycle from 2017’s rapid price hike, which was almost all retail speculation. Since LMAX Digital is an indicator of institutional buying and selling and nothing else, a key question would be whether large players are holding more bitcoin or less as a result of the recent volatility.

In terms of LMAX Digital’s record busting $6.6 billion daily volume on what’s been called bitcoin’s “Black Wednesday,” Mercer pointed out that the number of coins traded is a better indicator than dollar amount. For bitcoin, the average price over the record-busting day was around $35,000, so something like 170,000 BTC were traded.

Many retail investors dotted around the world are trading on leverage, and when the price begins to drop that executes stop orders, which in turn executes more stop orders, leading the market into a kind of “death spiral scenario,” said Mercer.

“Institutions are largely not involved in that market, staying out. And then they see an opportunity to add to their portfolio,” Mercer said, adding:

“As a corporate entity, we added to our portfolio. I hold some bitcoin on my balance sheet. I aim for about 5% of my corporate assets to be in crypto. The price drops, so I need to rebalance it. I think every sensible institution who sees it as part of their portfolio will have added [bitcoin] on Wednesday.”

Launched in 2018, LMAX Digital celebrates its third anniversary Monday, according to a press release. The firm says it has seen $400 billion in cryptocurrencies traded since launch, and some 450 institutional investors are now trading on LMAX Digital globally (U.S., Europe, Asia). The exchange onboarded 200 institutional investors in 2021 alone, according to the press release.

“I’m a barometer for the institutional acceptance of this asset class,” said Mercer. “If there was no institutional interest, LMAX Digital wouldn’t exist.”