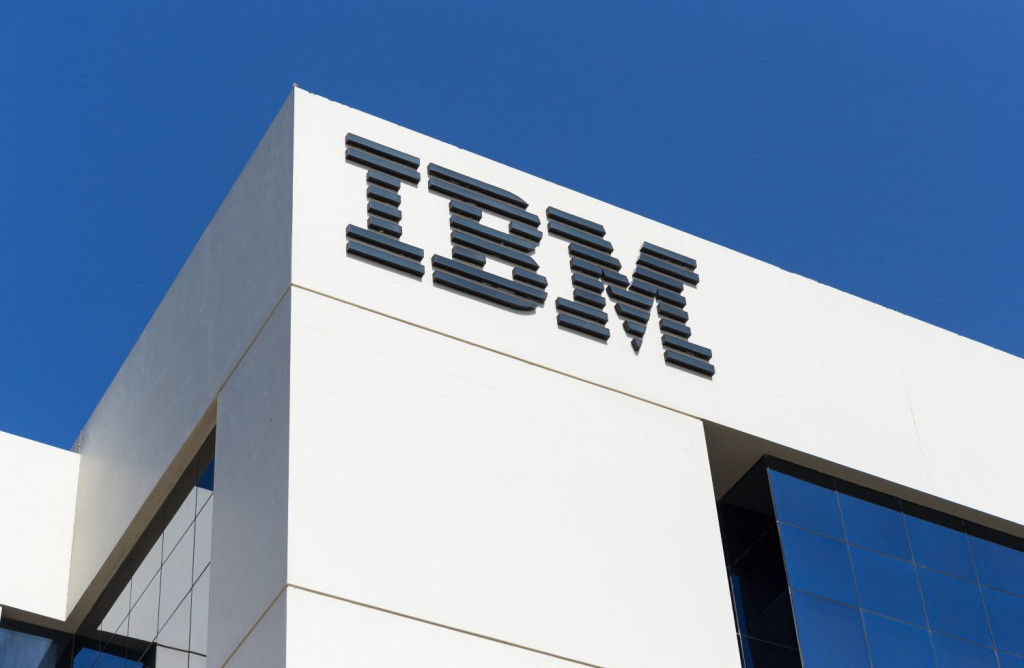 IBM has just launched an upgraded version of its enterprise blockchain platform.

Revealed Tuesday in a press release, IBM fellow and CTO Jerry Cuomo described IBM’s vision for the service as a “fully-flexible blockchain platform, built around a well-managed open source distributed ledger technology, that can truly run in virtually any computing infrastructure.”

In addition, the revamped IBM Blockchain Platform has a number of new or improved capabilities allowing firms to manage the entire lifecycle of a blockchain network, according to the release.

For example, Cuomo cites the new IBM Blockchain Platform Extension for Visual Studio (VS) Code, which is designed to simplify the complexities of building with blockchain, helping users integrate their smart contract development and network management functions.

“Developers can now easily move from development to test to production from a single console. Included within the extension are code samples and tutorials, enabling any developer to easily become a blockchain developer. The IBM Blockchain Platform meets developers where they are, offering support for smart contracts to be written in JavaScript, Java, and Go languages.”

IBM Blockchain Platform has also added the ability for projects to deploy blockchain components only where and when they are required, and all manageable in one place. Users also have “complete control” of identities, ledger and smart contracts.

The offering further features a new pricing model that allows firms to “start small,” paying just for the services they use, and increasing payments as they scale.