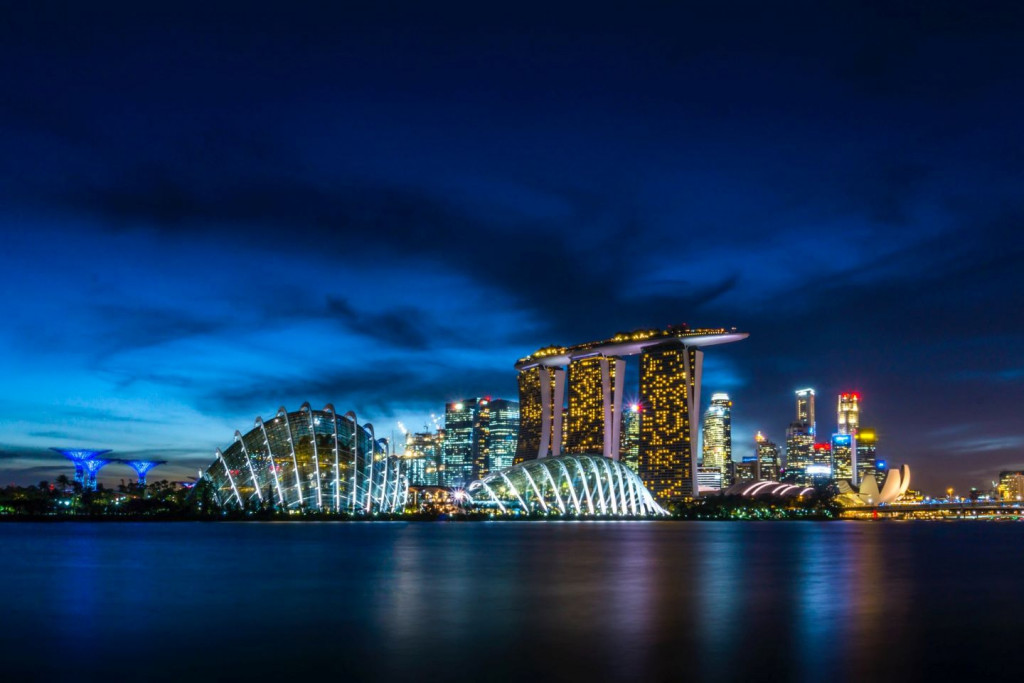 Crypto exchange Huobi Global will close the accounts of all Singapore-based users by March 31, 2022, to comply with local regulations, the exchange said in a statement on Tuesday.