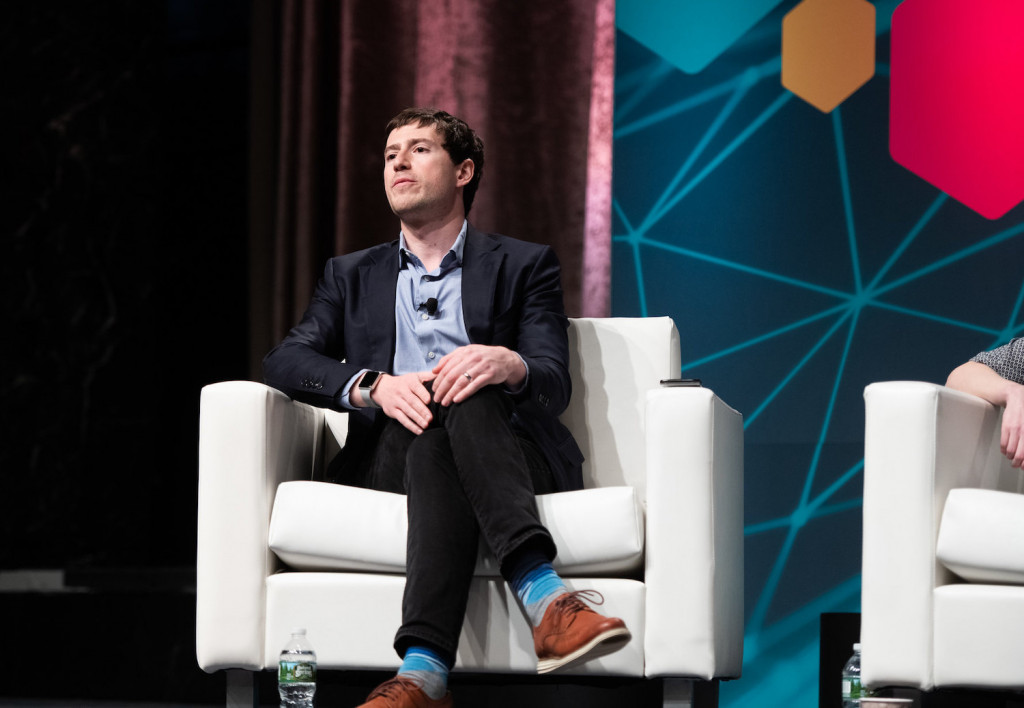 Atack, who is one of Bitcoin’s most prolific code authors, will receive an $80,000 one-time donation sponsored by Compass Mining. The contribution from Compass follows earlier donations from fintechs Strike and Square Crypto to fund Atack’s work.

Many exchanges including Gemini, OKCoin and Square donate money to fund Bitcoin protocol development, but Compass is one of only three mining companies that currently support Bitcoin development, along with Marathon Digital Holdings and Braiins.

“We believe it’s essential for Compass to support the development of the protocol our entire industry is built on,” Whit Gibbs, CEO of Compass, said in a press statement. “Without contributors like Jon, the speed and quality of Bitcoin’s development would noticeably suffer.”

Previous donations made through the Bitcoin Development Fund have varied in value. According to Alex Gladstein, chief strategy officer at Human Rights Foundation, the $80,000 donation was decided in collaboration with Compass Mining.

“We felt that $80,000 over a full year would be a well-deserved grant for Jon to complement his existing income streams,” Gladstein told CoinDesk.

HRF launched the Bitcoin Development Fund in June 2020 to support software developers working to strengthen and improve the Bitcoin network. HRF sees bitcoin and other cryptocurrencies as a financial tool for activists, civil society organizations and journalists and has been a longtime supporter of privacy-oriented projects like CoinSwap.

The next round of grants through the Bitcoin Development Fund will be announced in September and will support at least four projects, according to Gladstein.