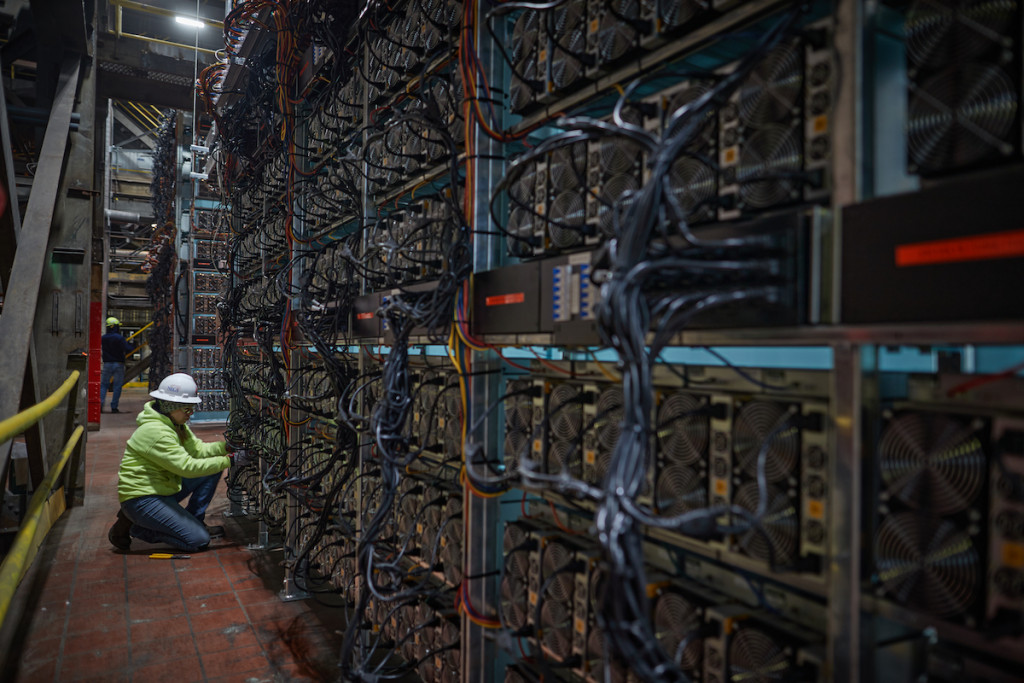 Greenidge Generation said it plans to expand its bitcoin mining operations by adding a facility in Spartanburg, South Carolina. It already has an operation in New York.