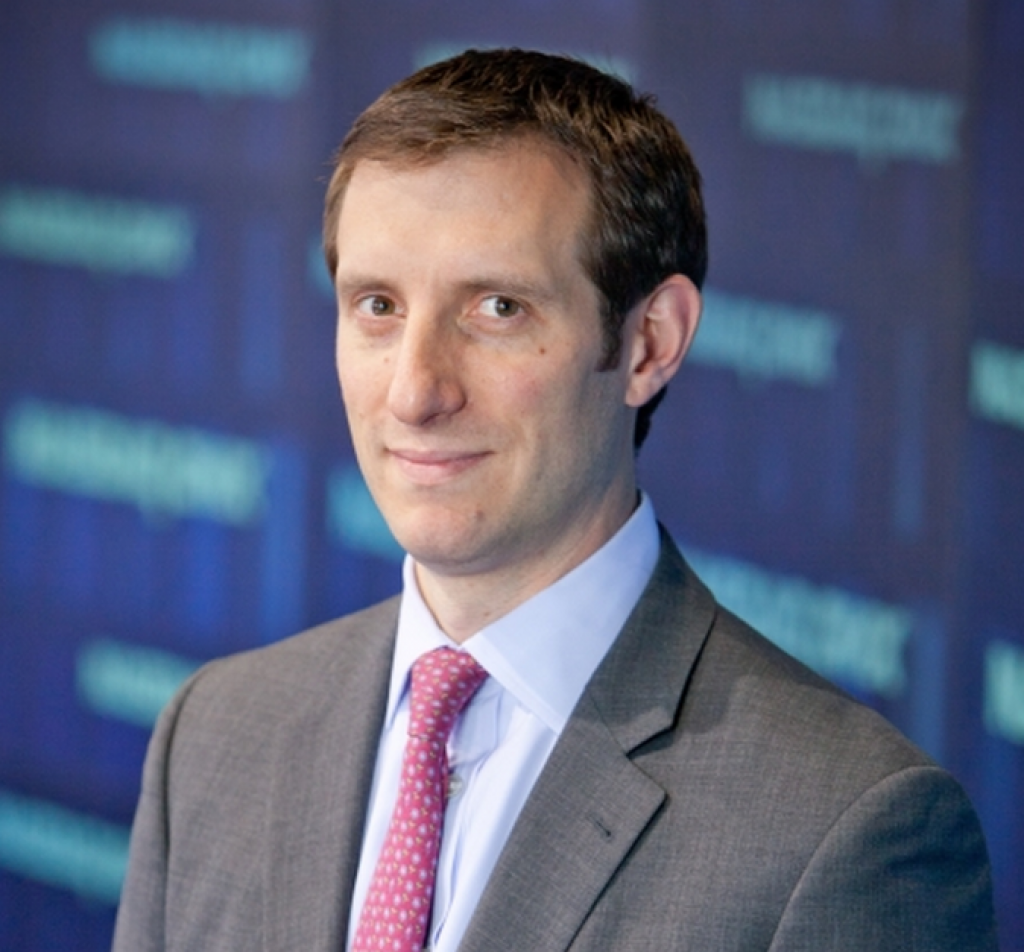 LaValle is Grayscale’s first hire for its ETF business following the posting in the spring of several job listings by Grayscale for ETF specialists. (Grayscale is a subsidiary of Digital Currency Group, CoinDesk’s parent company.)

Before Alerian, LaValle spent time at various stock exchanges, built out ETF listings at Nasdaq and led a segment of State Street’s ETF business as head of the bank’s capital markets team.

According to LaValle, a bitcoin ETF is part of the natural evolution of ETFs.

“Starting 25-plus years ago, ETFs were focused on U.S. domestic equities then moving into international equities, commodities, fixed income and sub-sectors of fixed income,” LaValle told CoinDesk. “Obviously now we’re moving into the next wave of evolution which I’m extremely excited about.”

Sonnenshein didn’t comment on how many people Grayscale would hire for its ETF business (currently it has 10 other positions open), but noted that Grayscale’s ETF ambitions go beyond just converting GBTC into an ETF.

A bitcoin ETF would be a retail-accessible trading vehicle offering both individuals and institutions exposure to the bitcoin market without having to hold bitcoin itself. The industry has long clamored for an ETF, and several bitcoin ETF applications are under review at the U.S. Securities and Exchange Commission (SEC).

About a month after those job listings were created, Grayscale said in a blog post that it is “100% committed” to converting GBTC into an ETF.

In July, Grayscale announced that it would tap BNY Mellon as its ETF services provider.