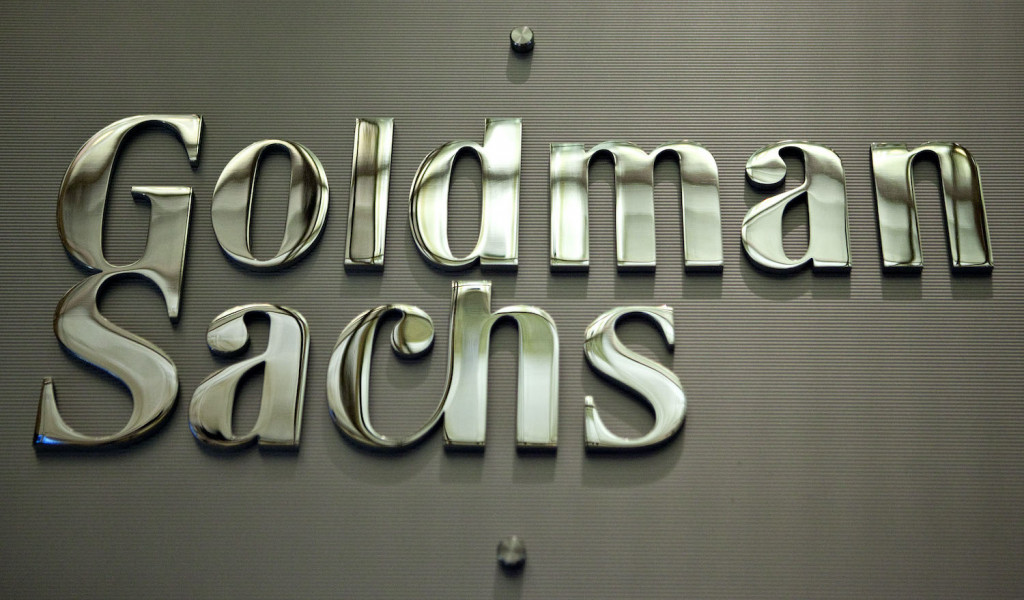 Goldman Sachs is offering investors access to non-deliverable forwards (NDFs), a derivative tied to bitcoin’s price that pays out in cash, according to a Bloomberg report. When reached by CoinDesk, the investment bank confirmed the news.