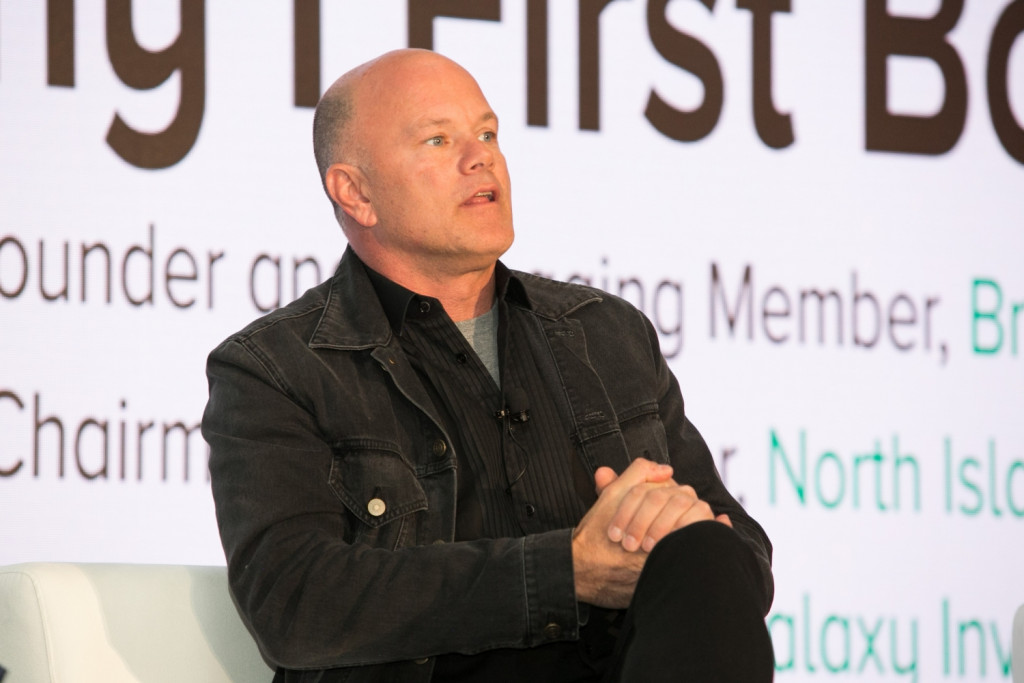 Under growing demand from institutional clients, in March Goldman Sachs reopened its crypto trading desk after a three-year hiatus. The desk is part of the bank’s U.S. Global Markets division.

Galaxy Digital will provide liquidity, or act as a market maker, for block trades on CME Group, Galaxy said in a statement on its website.

The partnership with Goldman Sachs is one of several high-profile moves Galaxy has made in recent months, including a string of acquisitions of digital-asset management firms. The acquisitions include Vision Hill and BitGo, the latter of which Galaxy bought for $1.2 billion in May. Goldman becomes the second major investment bank in the past four months to close deals with Galaxy Digital. In March, Galaxy said Morgan Stanley had begun offering wealth-management clients access to some of its bitcoin funds.

Galaxy’s acquisitions have more than doubled the firm’s comprehensive income since 2020, and are part of its pathway to a U.S. listing later this year.

Despite bitcoin’s price stagnation after falling more than 30% from its all-time-high in May, institutional investors are still piling into the space.

See also: Galaxy Digital Q1 AUM Rose 58%, Net Comprehensive Income More Than Doubles
Disclosure
The leader in news and information on cryptocurrency, digital assets and the future of money, CoinDesk is a media outlet that strives for the highest journalistic standards and abides by a strict set of editorial policies. CoinDesk is an independent operating subsidiary of Digital Currency Group, which invests in cryptocurrencies and blockchain startups.