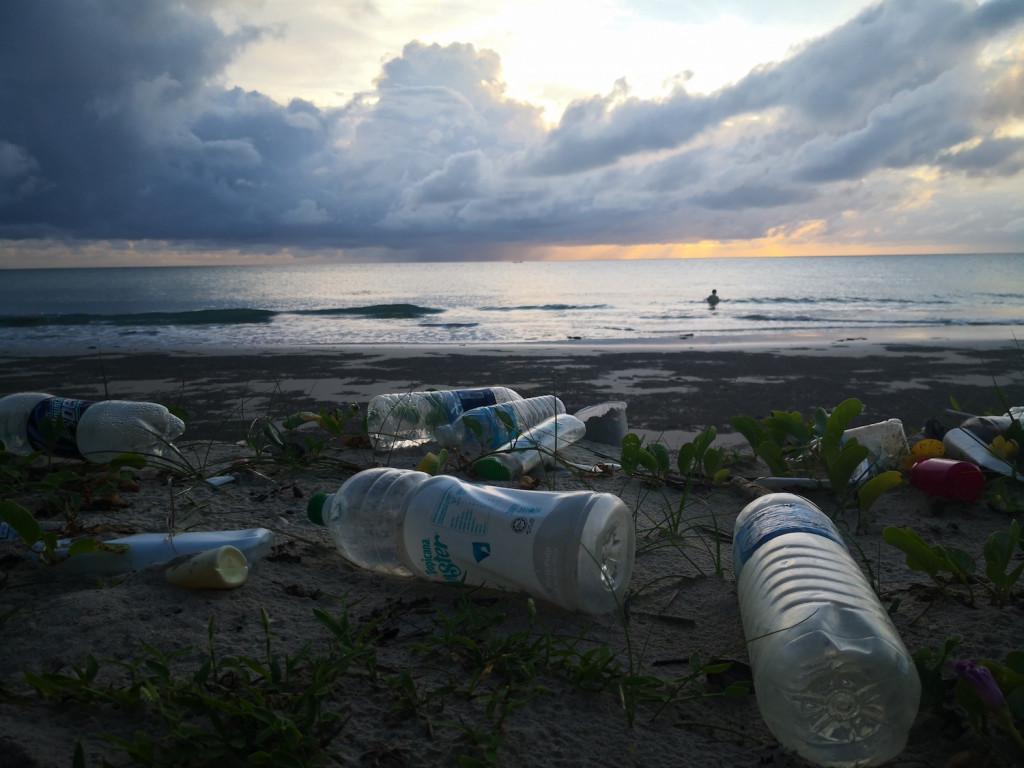 True Tribe, a fashion brand that creates clothing out of discarded fishing nets and other plastic detritus from the world’s oceans, has gone live with its first garments to be tracked on a blockchain.

Transparent track and trace has emerged as the most compelling non-financial blockchain use for enterprises, evidenced by long-running firms like Everledger and more recently the likes of Circulor, which traces conflict minerals (and is also looking into industrial processes for plastic recycling). Luxury brands like Breitling and Louis Vuitton also like the idea.

Read more: Breitling Goes Live With Ethereum-Based System to Put All New Watches on the Blockchain

True Tribe founder and CEO Alexandre Sundberg explained that a pair of swim shorts (the top-selling recycled item) are crafted out of 145 grams of used fishing nets, which are collected by NGOs such as Healthy Seas, a collective of divers in the Mediterranean, Adriatic and North seas.

Using a blockchain empowers the artisans being employed in places like Pakistan, which are doing slow and measured production of the garment rather than the fast and cheap trade normally carried out in sweatshop-type situations, Sunberg said.

“At first I wanted to do everything locally in France,” he said in an interview. “But it’s been a real blessing in disguise when we started enlisting craftsmen in other countries. Pakistan is just one example. I could also say Vietnam, China, Malaysia, Bangladesh and so forth.”

A pair of True Tribe shorts retails for about $200. “It is expensive,” said Sunberg, “but it’s a very high-quality product in which we invest a lot of time and resources.”

Under the hood, SUKU uses Quorum, the Ethereum-based enterprise blockchain variant originally developed by engineers at JPMorgan (and now owned by ConsenSys). It’s interesting to note there’s no mention of the traceability app being “blockchain-powered.”

“We thought about it long and hard,” said Martin Kaczynski, SUKU’s director of product and operations. “Saying something is ‘powered by blockchain’ is so 2017, and the term has become a little bit bastardized.”