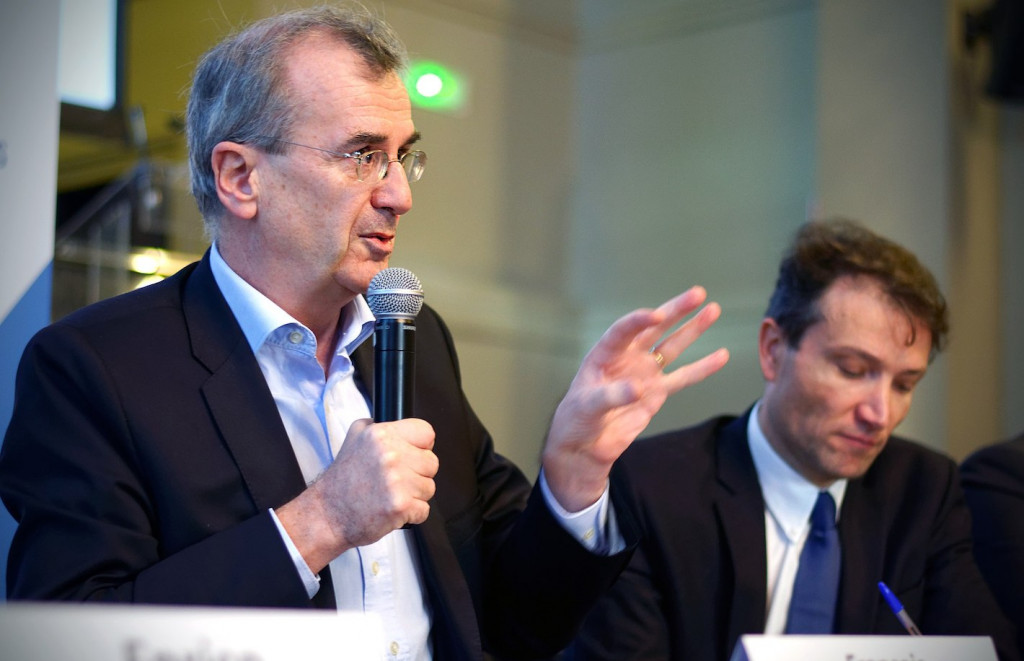 On March 27, the Banque de France published a request for proposals for central bank digital currency “experiment” applications. These projects will help France’s central bank understand the risks and mechanisms of CBDCs and also contribute to the eurozone’s digital cash conversation.

The call brings France to the front of that debate. It’s the highest-profile eurozone member to launch a CBDC experiment to date (Sweden, whose Riksbank is also toying with digitizing currency, uses the krona).

The Banque de France has advocated for experimental and advanced fintech projects for at least four years, sometimes hinting, through job postings and speeches that it was also eyeing development of a CBDC.

“We as central banks must and want to take up this call for innovation at a time when private initiatives – especially payments between financial players – and technologies are accelerating, and public and political demand is increasing,”  François Villeroy de Galhau, Governor of the Banque de France, said in a Dec. 4 speech on CBDCs.

“Other countries have paved the way; it is now up to us to play our part, both ambitiously and methodically.”

The three-phase experiment will shepherd selected projects through every aspect of CBDC issuance, from designing a digital currency to analyzing its impact and ultimately executing operations.

France’s project covers a trio of CBDC use cases: payment against financial instruments; payment against other central banks’ digital currency; and payment against digital assets. There will be no money creation, according to the bank. All exchanges will route across the bank’s own books with tokens destroyed at the end of each payment day.

In the call the bank said it is technology neutral, meaning applicants need not necessarily develop a blockchain-based CBDC, “but innovativeness is a selection criterion.”

Applicants must “be established” in the European Union. Banque de France will select up to 10 candidates on July 10.

The project as outlined in documents indicates that the Banque de France will not necessarily issue a CBDC at the end of it all.

“Indeed, any decision to create a CBDC is a matter for the Eurosystem,” the bank said. “Consequently, the Banque de France does not intend to perpetuate or conduct such experiments on a widespread basis.”

Christine Lagarde, a former minister of the economy for France, is head of the European Central Bank. She’s advocated for the ECB to expand its role in developing CBDC since assuming the post last November.