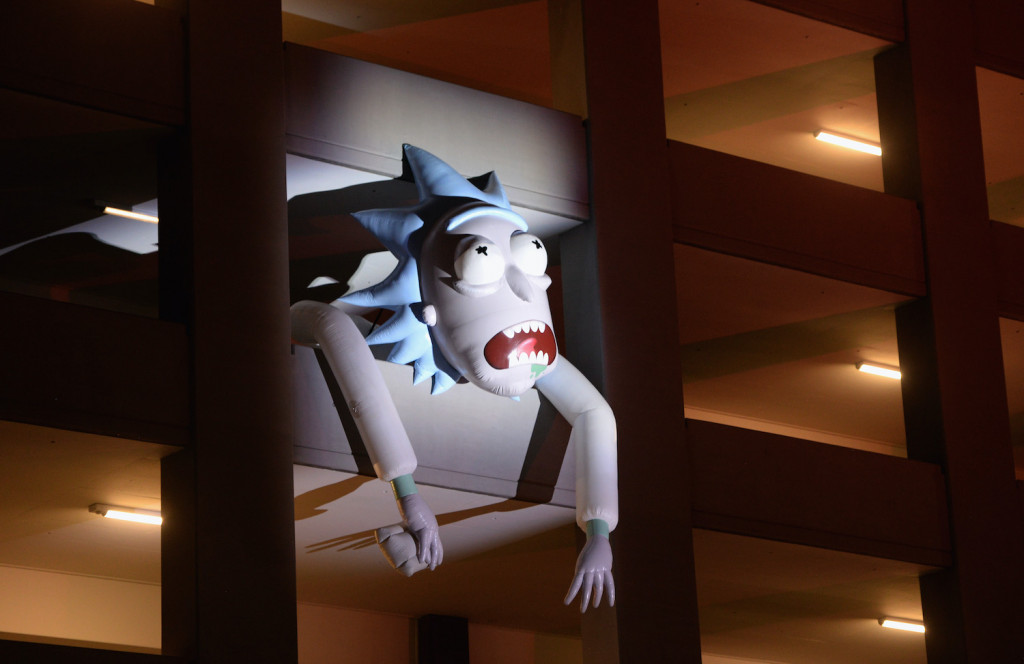 Revealing details of the project for the first time, the funds will go toward making “the first-ever animated series curated entirely on the blockchain” a reality. Fox’s initial plans were made public last month during the company’s “upfront” presentation to advertisers.

The studio’s NFT play will initially be driven by a show called “Krapopolis” from “Rick and Morty” creator Dan Harmon. With $100 million behind the project, it’s now one of the more ambitious mainstream forays by a mainstream brand into NFT experimentation.

Fox said Tuesday that “Krapopolis” will feature blockchain-related content “from character development right up through premiere night in 2022.” A spokesperson told CoinDesk the project will be based on Ethereum.

“The funds will be used to finance the creative community, as well as existing brand and IP owners, to accelerate the adoption of blockchain technology within their content and brand ecosystems, and accelerate benefits to the mainstream audience,” Fox spokeswoman Jean Guerin said in an email.

NFTs are blockchain-based tokens that prove ownership of a piece of digital content. They’ve blasted into the mainstream consciousness in recent months. In March 2021 a collection by digital artist Beeple sold for $69 million in a Christie’s auction.

More announcements related to the future of Fox’s NFT business unit are coming in the next few weeks, the company said Tuesday.

“Our longstanding relationships within the creative community allow us to harness this technology to bridge together brands and producers with fans in new and interesting ways, and we’re looking forward to seizing this opportunity."