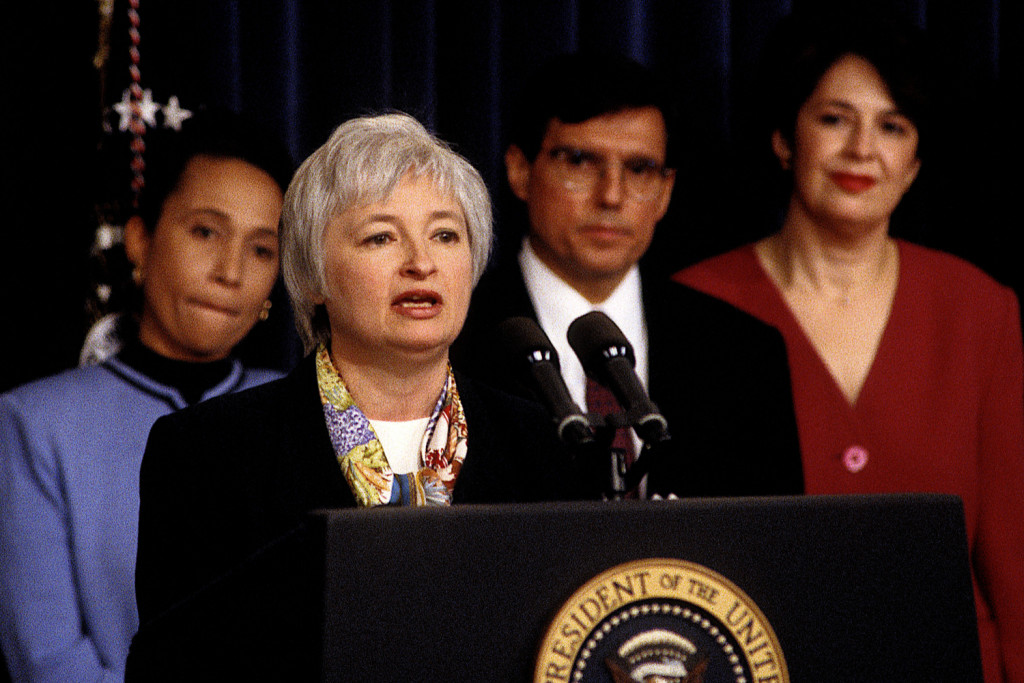 She may not be “fan” of bitcoin,” but former Federal Reserve chair Janet Yellen now has a small amount of BTC in her possession.

On Monday, Yellen explained why she believes bitcoin is not a useful form of currency during an appearance at the Canada Fintech Forum. The former chairperson of the U.S. central bank has struck critical tones in the past toward cryptocurrency, but elsewhere had said she views blockchain as an “important technology.”

A day later, according to an email obtained by CoinDesk, Raz Suprovici, the founder of bitcoin gifting service Biterica, sent Yellen 0.0031642 BTC – or roughly $20 – by way of her University of California Berkeley e-mail address.

When contacted to confirm the gift, Yellen said that she had received it but hasn’t gone far in investigating her newly-obtained coins.

“I did receive a gift of bitcoins this morning and have been very busy ever since so I’ve not looked into it further,” she wrote. Yellen further said that she did not have anything to add to her previous remarks about bitcoin this week.

Suprovici told CoinDesk that he wanted to help Yellen learn more about bitcoin, seeing the gift as the best avenue for that to occur.

“Based on the way she spoke about it at the conference, it seemed that she had never owned any bitcoin,” he said, adding:

“People are afraid of the unknown. I was hoping that when she logged into her bitcoin wallet with her ID and password, she would see it’s just like a typical online bank account. The money she owns is there, in her control, ready to spend … I hope that this sparks her openness to the technology.”

“Maybe all policy-makers should be gifted a little bit of bitcoin,” he added.