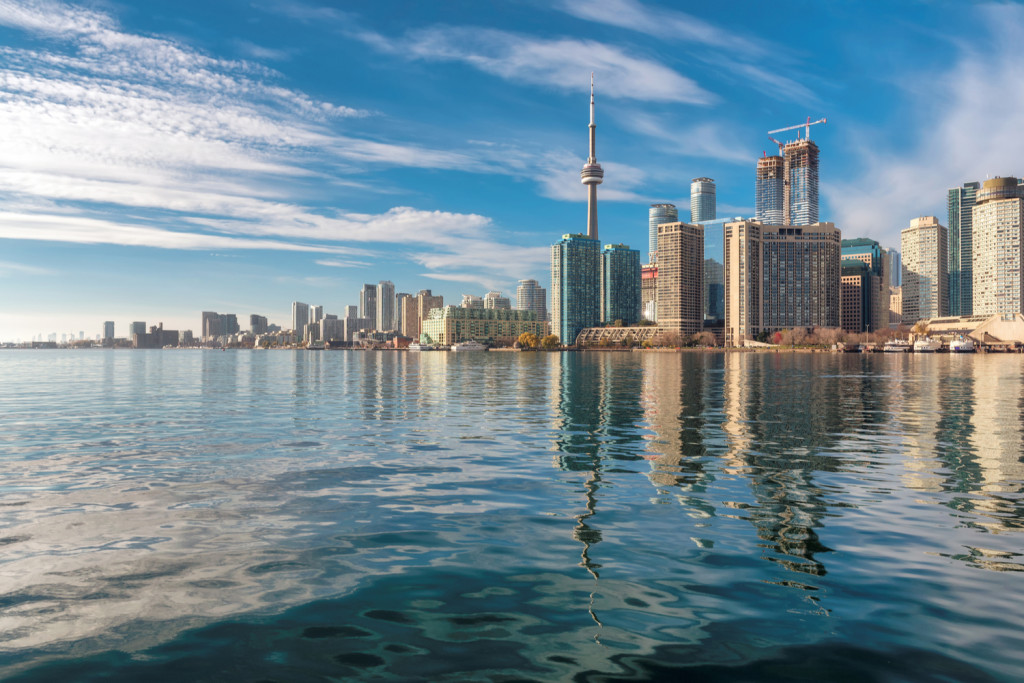 The first publicly traded bitcoin exchange-traded fund (ETF) in North America has been given the go-ahead by Canada’s financial regulator.

According to a decision document on Thursday, the receipt of approval from the Ontario Securities Commission (OSC) was filed under a Multilateral Instrument passport system in multiple Canadian jurisdictions.

While multiple close-ended bitcoin funds have been listed on the Toronto Stock Exchange, such as the ones listed by Canadian investment manager 3iQ, they differ from an ETF. In the case of an ETF, units are issued on a continuous basis while close-ended funds issue units only at their initial public offering and reopenings.

The fund seeks to replicate the performance of the price of bitcoin minus fees and expenses, according to a fact sheet posted online by Canada-based asset manager Purpose Investments. The ETF won’t speculate on short-term changes in the price of bitcoin.

According to the fact sheet, the fund is targeting investors who are seeking long-term capital growth and an attractive risk-adjusted rate of return and who can tolerate “high risk.”

ETFs contain a basket of investments, similar to mutual funds, but trade on exchanges much in the same way stocks do. An ETF’s risk is based on what kind of underlying assets it has, and the bitcoin ETF is considered “high risk.”

Those seeking a “steady source of income” from their investment are advised against buying into the fund.

Eric Balchunas, a senior analyst at Bloomberg, said he believes the fund in Canada is a “good sign” for a U.S.-sanctioned bitcoin ETF.

The Toronto Stock Exchange is expected to list the fund in Canadian dollars, and the portfolio and fund will be managed by Purpose Investments.