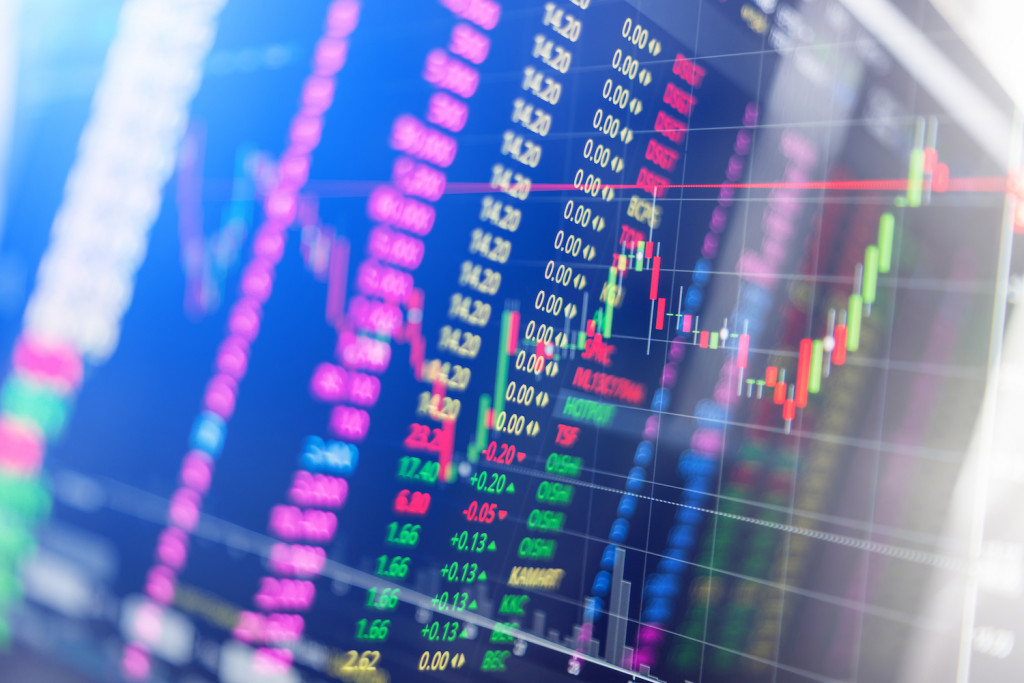 The firm plans to list its American Depository Shares on NYSE or NASDAQ with the ticker “OCFT.”

OneConnect’s filing with the SEC today called for a target raise of $100 million, though that figure could go higher.

Reuters reported in September that the company was looking for a New York listing after it failed to go public in Hong Kong with a higher valuation. According to the report, the company had hoped to raise $1 billion through the IPO with a valuation of $8 billion.

OneConnect reported $217.5 million in revenue and net loss of $147 million for the first nine months of 2019, according to the filing. The IPO’s underwriters include Morgan Stanley, Goldman Sachs, JPMorgan, HSBC.

The company is a unit of Ping An Insurance and directly backed by Japanese private equity giant SoftBank, which led a Series A funding round valuing OneConnect at $7.5 billion in 2018, according to Ping An’s 2018 annual report.

Ping An has filed for the second-most blockchain patents in China, with 274 at the end of the first half of 2019, according to its annual report, which said that OneConnect will dedicate 1 percent of its annual revenue to blockchain development.

OneConnect has eight dedicated research institutes and 50 technology labs working on blockchain projects across financial services industries. Its FiMax blockchain network is said to improve data-sharing and privacy processes, according to a OneConnect white paper.

The white paper detailed both its existing and future projects across trade finance, asset securitization and supply-chain financing, as well as 14 use cases that can be applied to sectors outside of banking – including healthcare, real estate and smart-city management.

OneConnect was the first member of the R3 enterprise blockchain consortium in 2016, while exploring some of its applications with the Hyperledger-based technical infrastructure.

Blockchain is one of the company’s four major business lines along with artificial intelligence, big data and cloud services that could use blockchain technologies, according to OneConnect’s website.

Two of its projects were included in the latest blockchain projects registration list filed with the China Cyberspace Administration in October. They included a data analytics platform and a blockchain-based voting and decision-making system.

According to the 2018 annual report, OneConnect has worked for more than 200 Chinese banks, 200,000 enterprises and 500 government and commercial institutions.