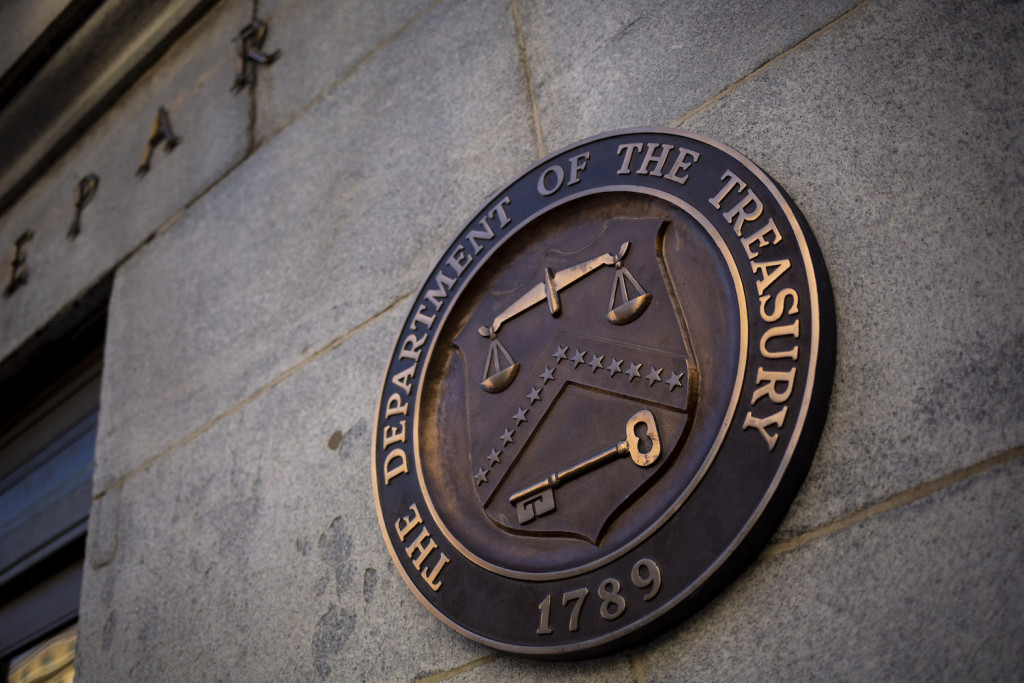 Michele Korver, who joined the U.S. Department of Justice as its first “Digital Currency Counsel” in late 2017, will consult with FinCEN Acting Director Michael Mosier on cryptocurrency’s role in financial crime.

The hire offers another sign that FinCEN is re-upping its crypto focus.

“Ms. Korver will advance FinCEN’s leadership role in the digital currency space by working across internal and external partners toward strategic and innovative solutions to prevent and mitigate illicit financial practices and exploitation,” FinCEN said in a press statement.

Although this is the first position of its kind at FinCEN, it’s not the first time the agency has hired someone with crypto experience. Mosier himself used to work at blockchain sleuthing firm Chainalysis as its chief technical officer.

Earlier this year, Korver wrote a section explaining how cryptocurrencies may be used by criminals in the Department of Justice’s Journal of Federal Law and Practice.

Alongside co-author Alexandra Comolli, Korver wrote that crypto will likely be decreasingly associated with money laundering as it becomes more widely accepted.

“In the early days of cryptocurrency, a great deal of activity was tied to illegal conduct on the dark web, which is why the shuttering of dark web marketplaces could impact the value of bitcoin,” she wrote. “But as mainstream adoption of cryptocurrency has grown, the percentage of transactions used to promote or conceal crime has also decreased.”