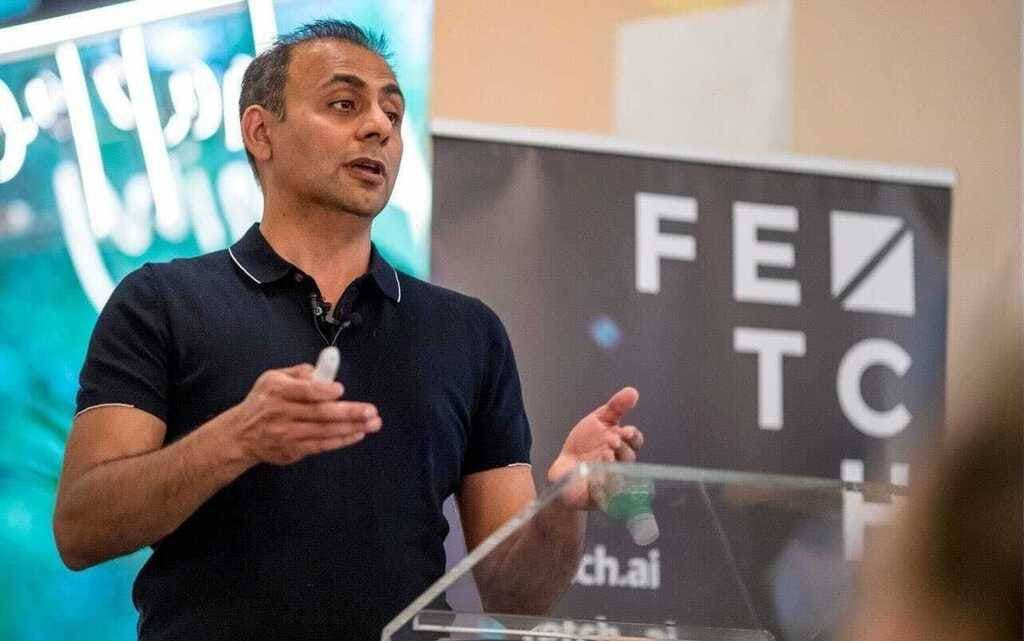 Blockchain machine-learning platform Fetch.ai is getting a funding injection from GDA Group, a Toronto-based digital asset firm planning to invest $5 million in the Fetch ecosystem over an undisclosed period of time.

The funding will be used for the research and development of Fetch’s existing and future applications, which focus on autonomous artificial intelligence (AI) agents deployed on behalf of large firms like Bosch and others.

“While blockchain has been a revolutionary phenomenon in its own right, a lot of people have been conveniently ignoring the disruptive potential autonomous technologies pose to our industry,” Karl Samsen, GDA’s executive vice-president of Capital Markets, said in a statement.

FET is the token that undergirds the Fetch.ai system. As the primary medium of exchange across the protocol, FET enables AI agents to perform specific tasks.

Also announced Wednesday, crypto custody firm Fireblocks will add support for FET in a bid to provide additional security for those institutional stakeholders Fetch.ai is seeking to attract.

“With the Fireblocks integration, Fetch now has the necessary infrastructure to bring on institutional capital and strategic support,” said Fetch CEO Humayun Sheikh. “We look forward to working with both teams to take the Fetch ecosystem to its next stage of growth and development.”