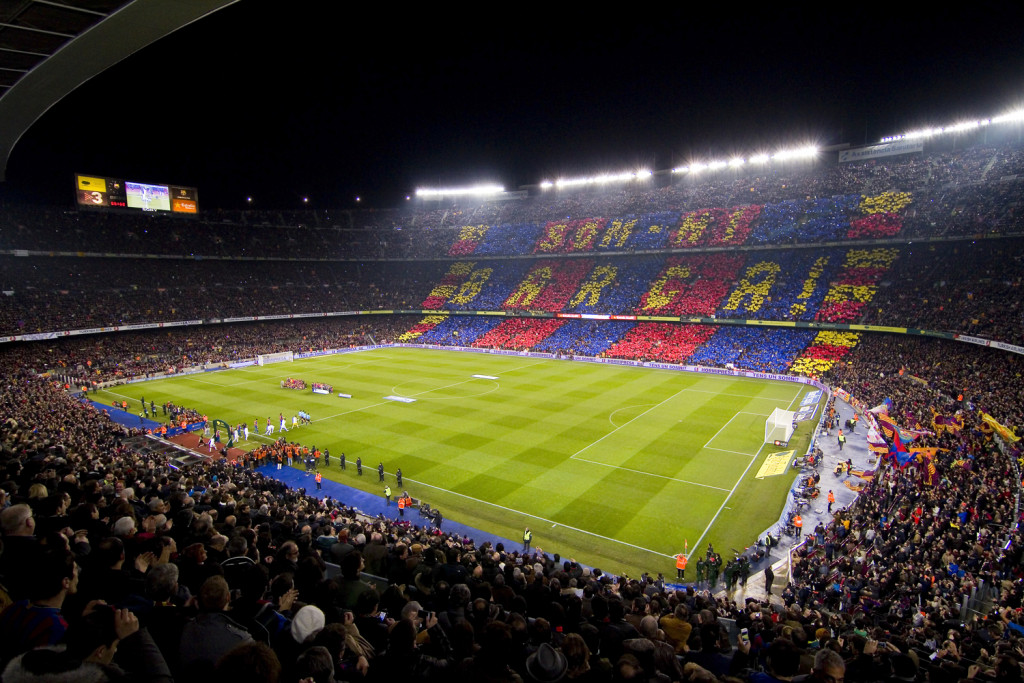 Supporters of premier soccer club FC Barcelona have snapped up well over $1.3 million worth of tokens designed to provide fans with greater input into the running of the club.

Known as Barca Fan Tokens, or $BAR, supporters bought either through the club’s own “Socios” voting platform or through Chiliz, a sports-specific token platform. The team is, in part, managed by a group of paying supporters called socios.

With over 300 million supporters globally, Barcelona is one of the most successful and popular soccer clubs in the world. It is also one of the wealthiest, overtaking rival Real Madrid after it generated a record $959.3 million in revenue in the 2018-19 season.

Soon after the sale finished, Chiliz CEO Alexandre Dreyfus tweeted to say that more than $770,000 worth of tokens had been purchased from their platform in less than two minutes.

Unveiled back in February, the token is designed to help promote fan engagement. Staying true to the club’s unique governance structure, supporters can earn tokens from participating in surveys and polls, which can be used to purchase merchandise and various club experiences.

The first poll will give supports the opportunity to decide on the design of a new mural for the first team locker room, the club said on its website.

Other features, including a token trading platform, are reportedly in the works.