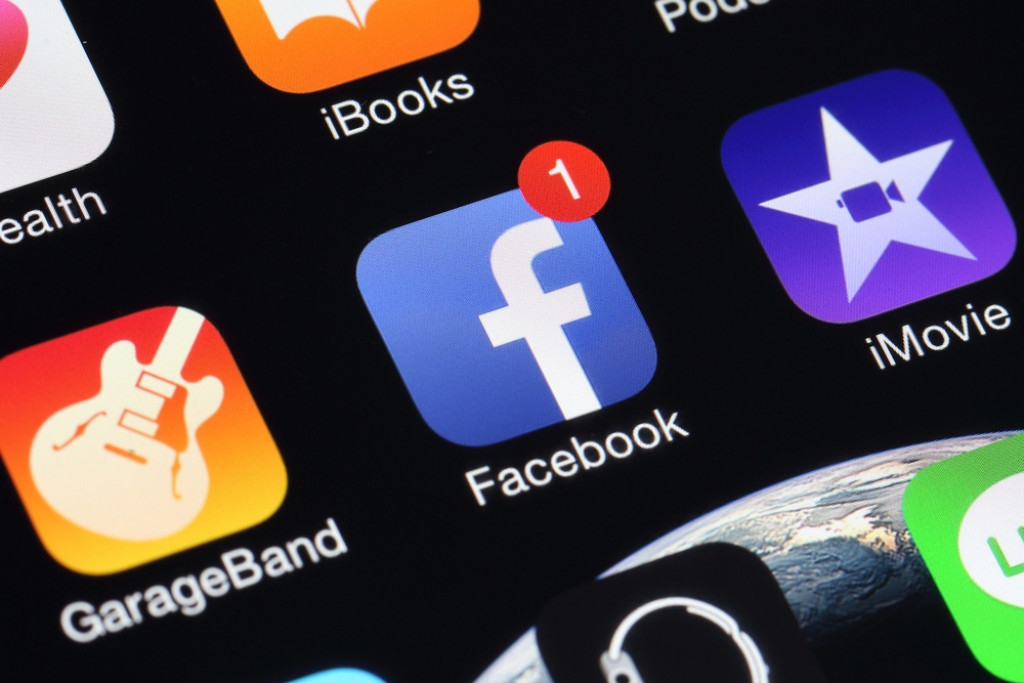 The initiative will be spearheaded David Marcus, who has served as the company’s vice president for its Messenger app division. Marcus is a former president of PayPal.

“After nearly four unbelievably rewarding years leading Messenger, I have decided it was time for me to take on a new challenge. I’m setting up a small group to explore how to best leverage blockchain across Facebook, starting from scratch,” Marcus wrote in a post on his Facebook page on Tuesday.

A report from Recode indicated that while the team will have fewer than a dozen people, it will feature engineering and product staff from Facebook’s Instagram unit as well.

Although it remains unknown at this stage the exact work to be carried out by the new team, the news marks a notable move by the social media giant.

It also follows a remark made by the ex-PayPal president – who joined the board of directors of crypto exchange Coinbase last year – that Facebook Messenger is open to the idea of embracing cryptocurrency payments once the blockchain community can “fix all the issues.”

The formation of Facebook’s new blockchain team follows a platform-wide ban on cryptocurrency-related ads, with the social media company cciting concerns that users had been exposed to fraudulent ICOs and cryptocurrency schemes.