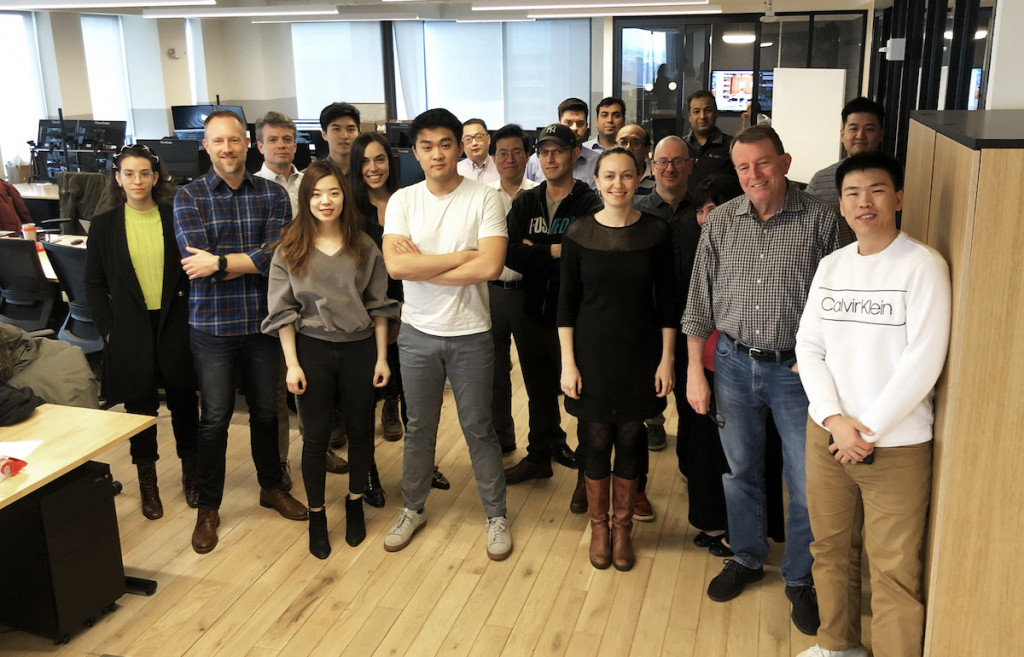 Jason Jiang will serve as the firm’s chief technology officer as it plans to go public by the end of 2021 with its trading, market-making and crypto mining operations. Prior to joining Apifiny, Jiang helped build high-speeding trading systems for the past 16 years.

“Not only does [Jiang] have a lot of experience at Goldman, but he was also in BlackRock in the very early days, so he helped build BlackRock,” Apifiny CEO Haohan Xu said.

Jiang said he was interested in Apifiny’s goal of being an exchange for other crypto exchanges.