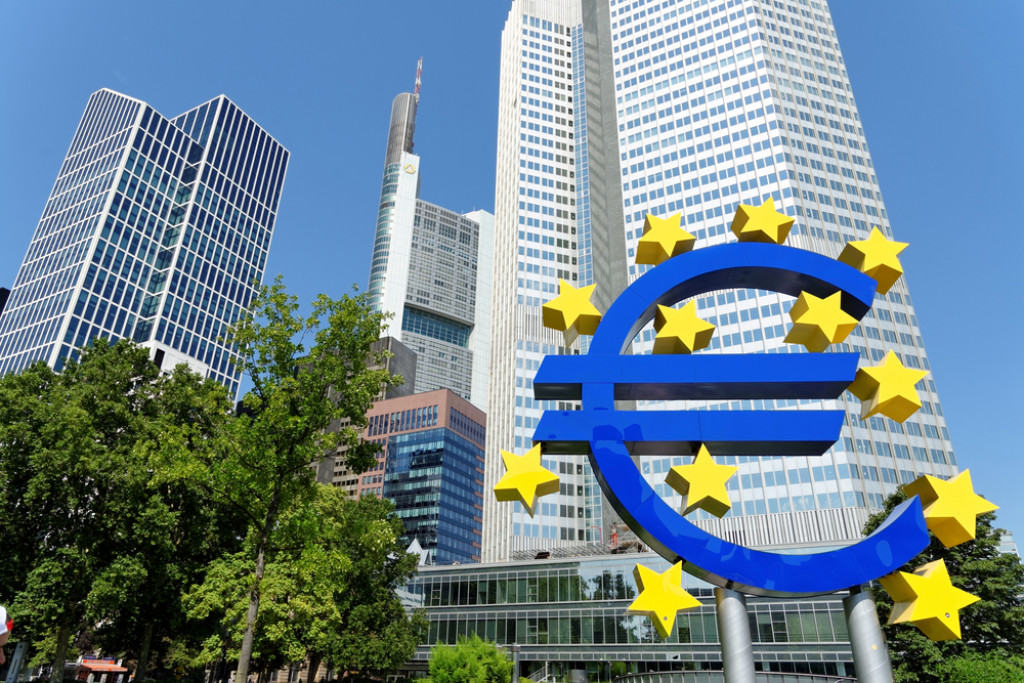 The European Central Bank (ECB) is better suited than private companies to protect user privacy for the eventual adoption of a digital euro, according to an executive board member.

In an interview with the Financial Times on June 14 and published Sunday, Fabio Panetta said his institution had no commercial interest in storing, managing or monetizing user data.

The issue over privacy in the digital euro is a focal point for Europeans as are concerns of security, according to a recent survey by the ECB.

“If the central bank gets involved in digital payments, privacy is going to be better protected,” said Panetta. “We’re not like private companies.”

The banker also said people felt safer when their information was handled by a public institution, adding the bank would do a better job.

“There are many ways in which we can protect confidential data while allowing the checks foreseen by law to avoid illicit transactions, such as those linked to money laundering, the financing of terrorism or tax evasion, said Panetta.

Asked whether he perceived a threat from cryptocurrencies or other central bank digital currencies, the executive said there existed an external “potential threat” including the issuance of a global stablecoin that could change the way people view digital instruments.

“I think this is a fundamental change to how payments will function in the future, both for the financial system and for society at large,” said Panetta. “It is generating huge interest.”

ECB President Christine Lagarde said a digital euro would likely launch at the middle of this decade while experimentation has begun using distributed ledger technology.