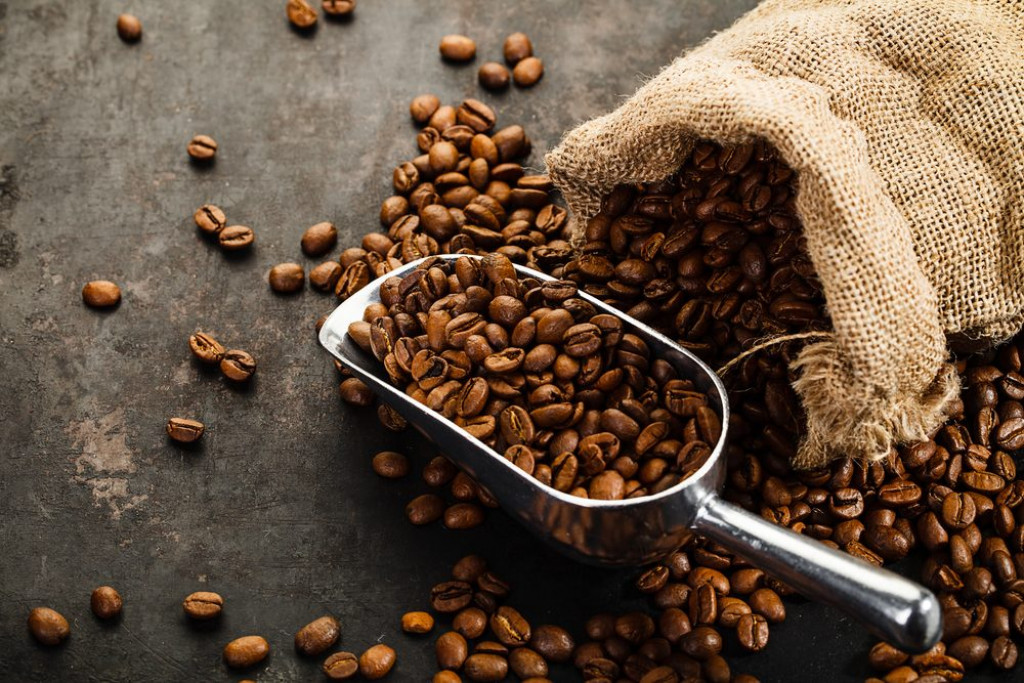 Ethiopia is exploring the use of blockchain technology to track the supply chain for its largest export, coffee.

For the effort, the East African nation has partnered with blockchain research and development company IOHK to develop blockchain applications for coffee shipments and other areas of agriculture.

In a press release, IOHK said it is collaborating with the Ethiopian Ministry of Science and Technology for the project, and will closely work with ministers, entrepreneurs and startups in the country.

Getahun Mekuria, the country’s Minister of Science and Technology said that the research is focusing on using the Cardano blockchain platform as a base for work by Ethiopian developers.

According to Charles Hoskinson, CEO of IOHK, the company’s efforts go beyond the supply chain project.

“We are also training local blockchain developers, some of which we will hire, while the rest will go on to plough their skills into the economy. The first class will be all female, and the goal is to have graduates of that class move on to create ventures in the cryptocurrency space using Cardano technology, the first venture of its kind in Africa.”