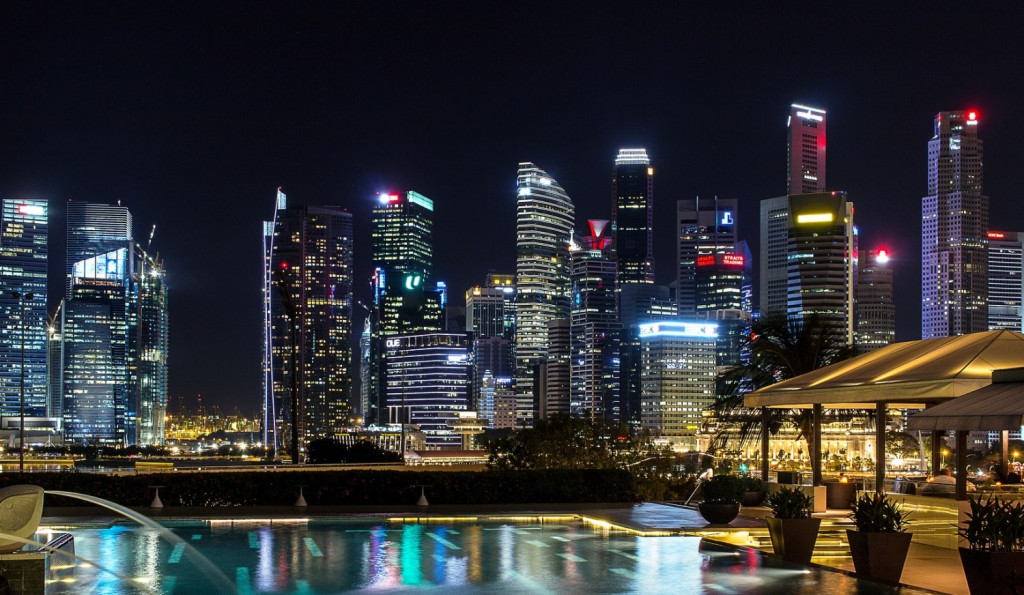 The operator of South Korea’s largest exchange by trading volume is reportedly rolling out an anti-money laundering solution to help appease financial regulators.

Meanwhile, South Korea will see Dunamu’s “travel rule” solution rolled out for Upbit next month, according to a report by The Korea Herald on Tuesday.

The rule, which went into effect in 2019, applies to all virtual asset service providers (VASPs) and is enforced by the Financial Action Task Force (FATF) an intergovernmental anti-money laundering watchdog. It requires crypto companies to share personally identifiable information for transactions above a certain amount.

VASPs within the industry such as crypto exchanges, wallet providers and financial service providers need to report on transactions above $3,000 in the U.S. and €1,000 in Europe.

On the advice of the FATF, South Korea’s Financial Services Commission introduced its own anti-money laundering safeguards on March 25.

In June, Upbit, Bithumb, Coinone and Korbit engaged in a joint venture to develop a solution for the travel rule. A month later Dunamu opted out for fear of regulators anticipating the move as industry collusion, per the report.