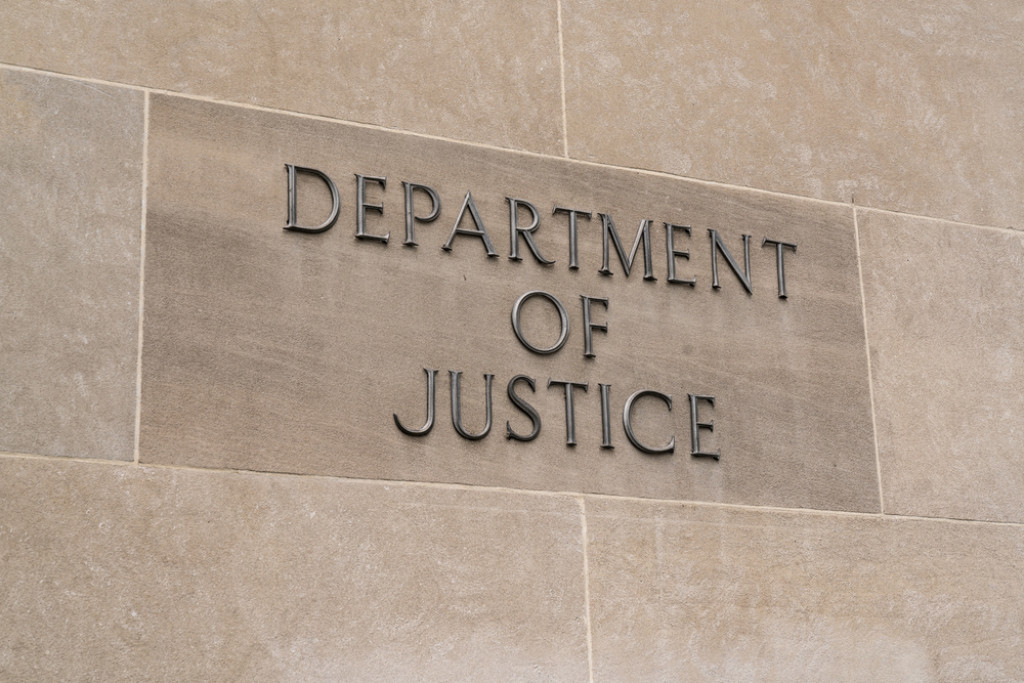 According to DOJ, Yusko did not comply with federal money transmitting business registration requirements while operating his business from about August 2017 to June 13, 2019.

Money transmitting businesses must register with the Financial Crimes Enforcement Network, which is part of the U.S. Treasury Department.

If found guilty he could be forced to pay the U.S. government any “property, real or personal, which constitutes or is derived from proceeds traceable to said offense,” according to the complaint.