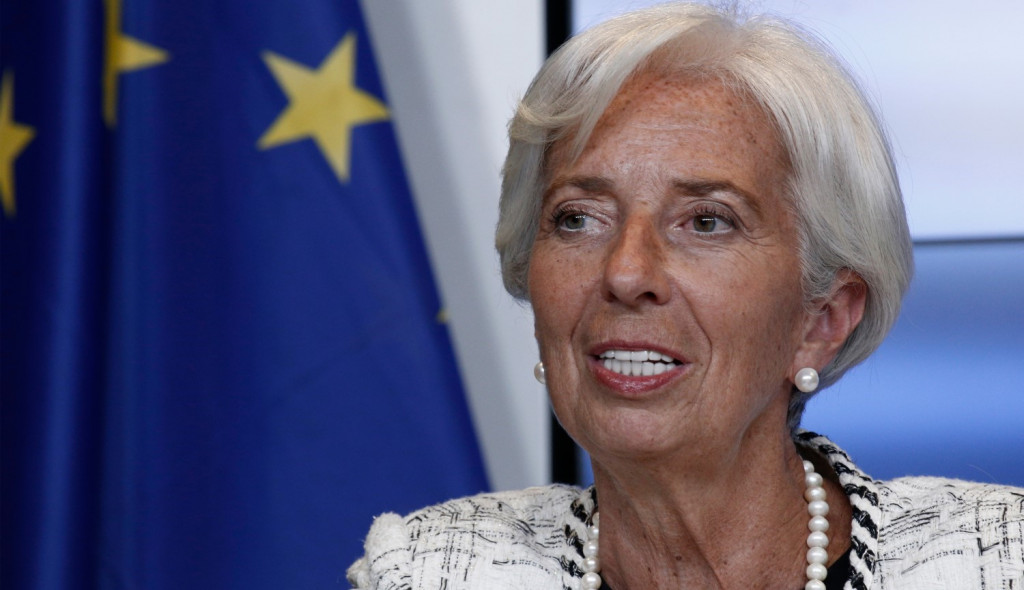 The European Central Bank (ECB) is looking into the benefits and risks of a digital currency, according to its president, Christine Lagarde.