Debate Rages on Whether a Digital Dollar Will Unleash Inflation 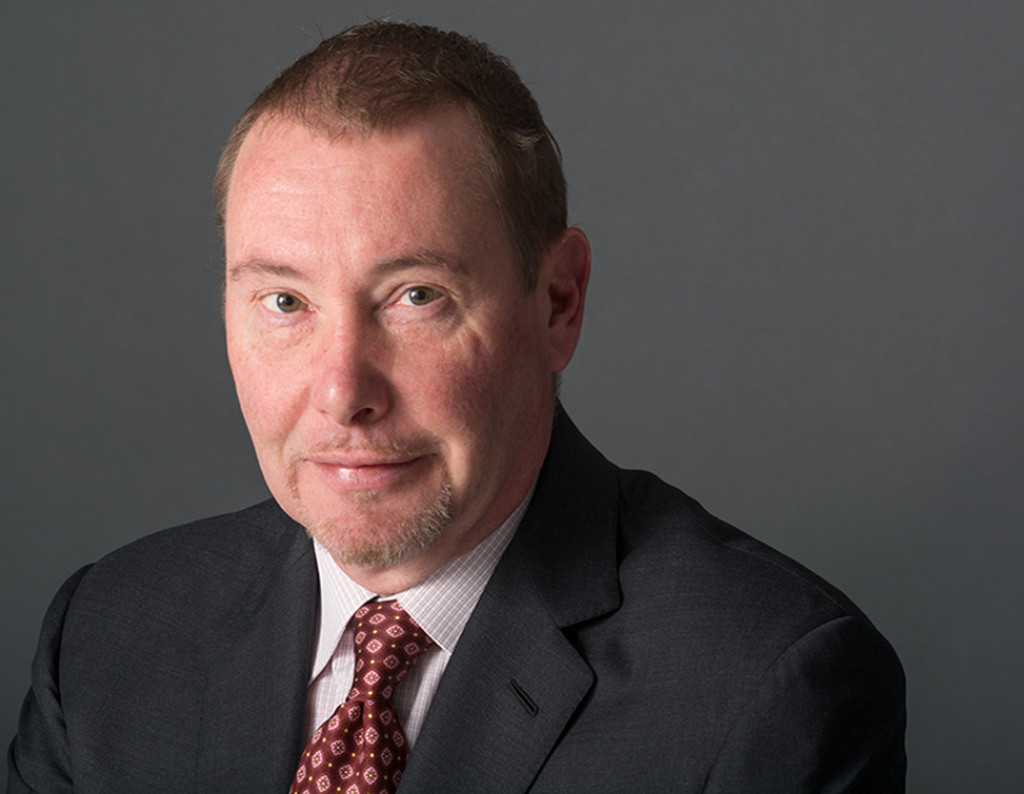 The Federal Reserve has consistently undershot its 2% inflation target since the Great Recession of 2008, and the situation has only worsened this year due to the coronavirus pandemic. This is leading some to speculate that, should the central bank implement a digital dollar – which it’s not close to doing at present – soaring inflation will soon follow.

"With CBDCs, the central banks would possess the necessary plumbing to directly deliver a digital currency to individuals' bank accounts, ready to be spent via debit cards. Such a mechanism could open veritable floodgates of liquidity into the consumer economy and accelerate the rate of inflation."

“It can have a quicker and more direct impact [compared to other tools] and should give a boost to goods and services prices,” Marc Ostwald, chief economist at London-based ADM Investor Services, told CoinDesk in an email.

It's all about Main Street

In other words, liquidity will flow directly to Main Street instead of Wall Street, as has been the case with the Fed’s bond purchase, popularly known as quantitative easing (QE).

While the central bank expanded its balance sheet from $4 trillion to $7 trillion in the March to July period to counter the coronavirus-induced economic slowdown, the velocity of money, or the number of times a unit of money changed hands during a specific period, fell from 1.5 to 1.09. Meanwhile, prices of stocks, gold and bitcoin surged. Thus, the newly created money appears to have boosted asset price inflation.

That’s because the money created via QE or deficit spending travels through institutions (commercial banks) before reaching Main Street. In other words, banks are usually the first beneficiaries of the stimulus and they often pour extra liquidity into financial markets.

Even before the global financial crisis (or pre-QE times), for every $20 of credit created in the banking sector, only $1 found its way into the real economy, Ostwald said. A direct transfer of CBDC to individuals’ bank accounts would help circumvent that problem.

According to Gundlach, direct transfers of CBDCs will also accelerate the velocity of money. “That one-two punch could bring about far more inflation than central bankers bargain for,” Gundlach noted.

However, according to Michael Englund, principal director and chief economist at Action Economics LLC, direct deposits of CBDCs into consumers’ bank accounts would instead cause a deeper drop in the velocity, at least in the short run.

“The new tool [CBDC transfers] would only increase the degree to which the already accommodative monetary policy translates to more money [liquidity], leaving no real near-term effect on velocity and inflation,” Englund told CoinDesk in a LinkedIn chat.

To simplify, the money supply is already outstripping economic growth. As such, people are sitting on excess liquidity, causing a drop in velocity. Direct CBDC deposits would only widen the gap between monetary growth and economic growth.

Englund, however, expects that velocity would eventually bounce, and the point of CBDC injection will determine the sector of the economy that would experience inflation.

If CBDC fuels new personal demand deposits, it would drive up consumer prices. If it fuels investment activity, it would raise the price of investment goods. And if it’s used to fund medical care, it would raise medical prices first,” Englund said. “The point of injection would be non-neutral, allowing a shift in relative prices, so different indexes would be impacted differently.”

This is similar to QE-led asset price rallies. Banks and financial institutions, which are the first beneficiaries of the QE money, decide the injection point, and bring about asymmetric inflation in various assets.

“CBDCs won’t have a big inflationary consequence,” Ariel Zetlin-Jones, associate professor of economics at Carnegie Mellon, told CoinDesk in a Zoom call while adding that the Fed would not adopt a digital dollar without assessing its impact on price stability and conduct of monetary policy.

If CBDC fuels new personal demand deposits, it would drive up consumer prices. If it fuels investment activity, it would raise the price of investment goods.

Besides, the impact of direct transfers of digital dollars would depend on the macroeconomic context.

For instance, had the Fed channeled digital dollars into consumers’ pockets during the coronavirus lockdown, the impact on the general price level could have been minimal at best.

“People couldn’t go anywhere and spend their money, and that massive demand shock would have counteracted CBDC-led inflation,” Jones noted.

During an economic boom, direct transfers could in all probability cause a significant rise in inflation. The Fed, however, is unlikely to do that.

According to Marc Chandler, a chief market strategist at Bannockburn Global Forex, CBDC will be just another payment system and won’t boost liquidity or money velocity.

“Surely, the introduction of the Amazon credit card did not boost liquidity in the sense that economists mean it. As such, there is no reason to think that another payment system will bring inflation,” Chandler said.

What the digital dollar does to inflation and the Fed’s monetary policy stance remains to be seen. Moreover, CBDC is still a concept. However, it could conceivably be a form of money transfer that would enable the Fed to disburse money to all individuals in America, as noted by Cleveland Federal Reserve President Loretta Mester earlier this year.