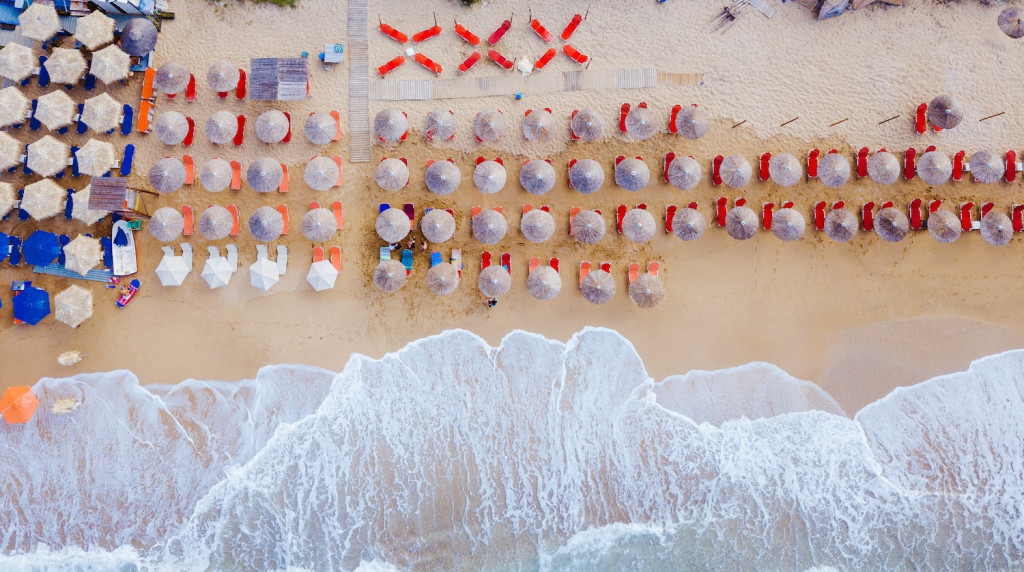 Tidal Finance, an insurance offering aimed at the growing decentralized finance (DeFi) space, has launched its mainnet and token reward system for participants providing capital to its reserve pools.

Faced with a dearth of insurance options, cryptocurrency companies – particularly those inhabiting the nascent realm of DeFi – have come up with alternative solutions, usually attracting reserve pools to cover losses with the incentive that individual investors bolstering those reserves will earn return on that investment (a similar system works at Lloyd’s of London).

Chad Liu, CEO of Tidal Finance, said the goal is to bootstrap about $10 million into the reserve pool by the end of the year.

“At launch, Tidal ourselves are going to seed $200,000 in the reserve pool. We are pretty confident, judging from our competitors that we will easily bootstrap like $5 million up to even $10 million,” Liu said in an interview.

Tidal uses the term “mining” to describe the distribution of its native token to participants who choose to deposit USDC in the pool to back one or more of the protocols offering cover.

“As an estimate, if they back up one protocol, they can get around 15% APR. If they back up, say, seven protocols in the initial launch pool, that would go up to about 100% APR,” Liu said.

Decentralized insurance alternatives have grown in tandem with the DeFi boom with platforms like Nexus Mutual gathering a capital pool of over $380 million at today’s prices. In the case of Nexus, token holders take part in a fully decentralized governance and voting system to decide which claims should be paid.

Liu said Tidal takes a more direct approach to claims handling, relying on a mix of in-house security experts and in partnership Halborn, a security and auditing firm specialized in blockchains and smart contracts.

“The final call on claims is down to a risk assessment committee,” Liu said. “In my opinion, it’s better to have a separate party’s assessment that doesn’t involve an entangled interest with losing capital when a claim happens.”