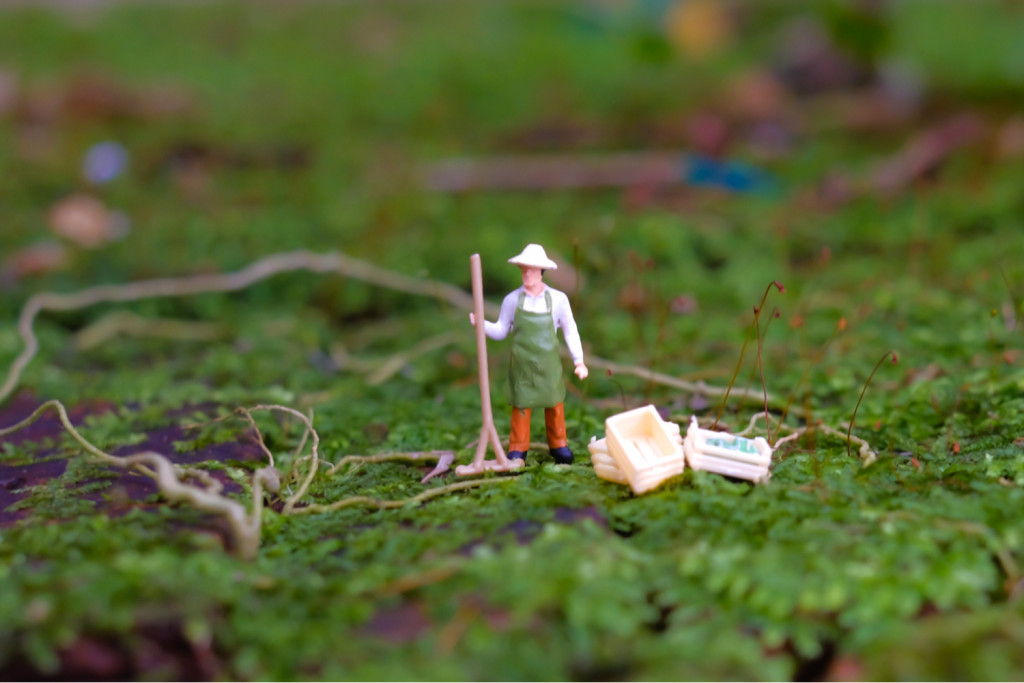 The project is led by a former Huobi executive and includes the participation of investors including Multicoin Capital and Polychain Capital, according to a press release.

Under the plan, DAO committee members will select the “most promising” DeFi projects.

“Yield farmers self-allocate to the vetted DeFi projects while also incentivizing them with liquidity mining rewards,” according to the release.

The 15 so-called talent hunters of the protocol – the initial members on the Aladdin committee – include executives from Polychain Capital, Digital Currency Group, Multicoin Capital and Alameda. These founding members can subsequently add new members through invitation. (CoinDesk is an independent subsidiary of Digital Currency Group.)

“DAOs are one of the most important innovations in all of crypto,” Polychain Capital founder Olaf Carlson-Wee said in the press release. “Over time, they will take over and decentralize vast portions of the entire economy.”

AladdinDAO’s native token, Aladdin token (ALD), is designed partly as an incentive for the committee members to both select and vote for the best projects, according to the protocol’s white paper reviewed by CoinDesk.

The DAO mining rewards are paid out every two weeks, which, according to Sharlyn Wu, one of the founding members, is to avoid any liquidity pump-and-dump incidents.

According to the white paper, the vast majority of the ALD tokens will be distributed for liquidity mining. Of those, 30% are for mining users, 31% for DAO mining, 30% for founding members and community members and 9% for “DAO Reserve.”

The idea of a project like AladdinDAO isn’t altogether new. Projects like Big Data Protocol, which are also backed by investors with crypto expertise, have tried to build a liquidity mining marketplace. According to data from DeBank, the total value locked in Big Data Protocol has plummeted to around $20 million since it skyrocketed to above $6 billion not long after it went live.

“The smarter the DAO is, the better decisions it can make, and the higher quality projects and liquidity the platform can attract,” Wu, now the core contributor of AladdinDAO, said in the press release. “This is a self-reinforcing cycle, as the stronger the platform becomes, the more pricing power it gets, the more value DAO tokens can capture.”

In an interview with CoinDesk, Wu said she chose AladdinDAO as her first project after her departure from Huobi because she saw the advantages of decentralized autonomous organizations (DAOs) after spending her career at large, centralized financial institutions.