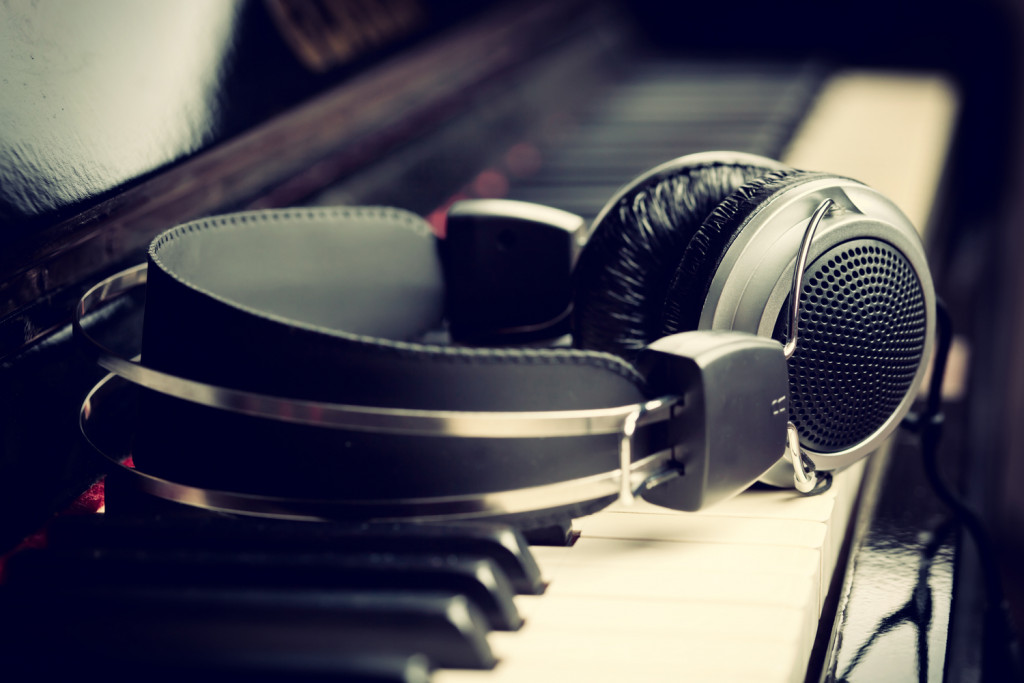 Decentralized music-sharing protocol Audius has raised $5.5 million in a Series A funding round led by General Catalyst and Lightspeed Capital the firm announced Wednesday.

The project seeks to use a blockchain platform to help artists control the music they share, according to a press release.

While a release date is not yet clear, the musician-owned platform would allow artists to publish their work and interact with fans, rather as platforms like SoundCloud operate today. However, Audius would provide artists with a greater degree of control over their intellectual property than existing systems do today, the release claims.

3LAU, who is notably headlining what’s been dubbed a blockchain music festival later this year, said in a statement that it is important for artists to be a part of running their content distributors.

“Artists need decentralized models for music sharing, and a stake in the platforms they contribute content to. Blockchain allows Audius to do this with tokens and decentralized voting-based governance so artists have a say in how the platform evolves. It’s a very elegant model and one which, as an artist, I find immensely attractive.”

The platform was conceived by musician Ranidu Lankage and co-founders Roneil Rumburg and Forrest Browning, according to the release. Also participating in the investment round were Kleiner Perkins, 122West, Ascolta Ventures and Pantera Capital.

Headphones and keyboard image via Shutterstock